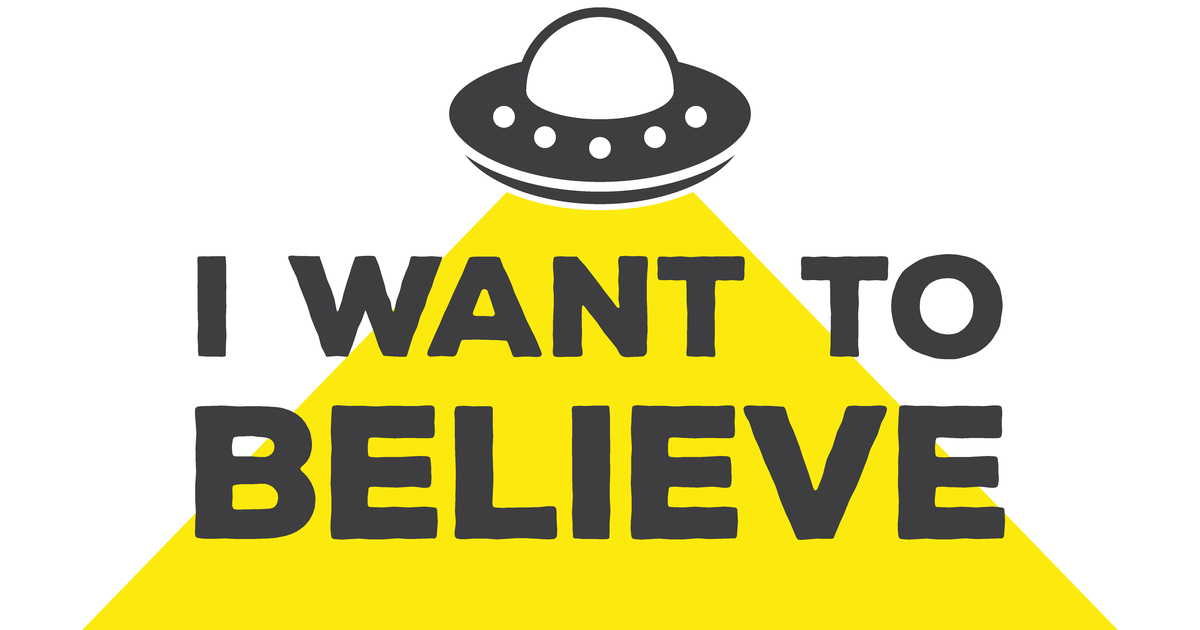 There are plenty of reasons to believe that we are not alone in this universe; some of them scientific, and others…not so much.

Thanks to the History Channel’s hard turn toward the strange and enigmatic, our television screens are filled with bizarre theories regarding in intertwining of our ancient human ancestors with some sort “alien” guidance that sounds more like the plot of a bad scifi movie than it does “history”.

If you wanted to escape this nonsense via Netflix, Hulu, or another streaming service, you may have a hard time.  Aliens and UFO’s are big business in entertainment at this time, undoubtedly, with a plethora of shoddily produced “documentaries” to choose from.

But there certainly are more grounded ways to discuss the possibility of visitation from deep space, including discussions with high ranking government officials.

Something extraordinary was revealed today. Former high-level officials and scientists with deep black experience who have always remained in the shadows came forward on one platform. These insiders have long-standing connections to government agencies which may have programs investigating unidentifed aerial phenomena (UAP/UFOs). The team includes a 25-year veteran of the CIA’s Directorate of Operations, a Lockheed Martin Program Director for Advanced Systems at “Skunk Works”, and a former deputy Assistant Secretary of Defense for Intelligence.

Today marked the official launch of To The Stars Academy of Arts & Science (TTS/AAS) an innovative Public Benefit Corporation which will advance research into unexplained phenomena and develop related technology. It has established three synergistic divisions: Science, Areospace, and Entertainment. “We believe there are discoveries within our reach that will revolutionize the human experience,” says company President and CEO Tom DeLonge. Please see my previous story,- released yesterday – for background on today’s announcement which was live-streamed and is archived on the company website.

During an October meeting of the group, one former DOD staffer stood out.

Present for that four hour meeting was Luis Eiizondo, who ran an important program at the DOD. Elizondo is a senior career intelligence officer whose experience includes working with the U.S. Army, the Dept of Defense, the National Counterintelligence Executive, and the Director of National Intelligence. He served as the Director for the National Programs Special Management Staff in the Office of the Secretary of Defense. He is also the former Director of Programs to investigate Unidentified Aerial Threats for the Office of the Secretary of Defense.

Elizondo is very clear about his beliefs regarding the phenomenon.

As a result of his position managing the DOD program for almost a decade, Lue said “I learned that the phenomena is indeed real.”

Is the truth out there?  According to Elizondo, yes.