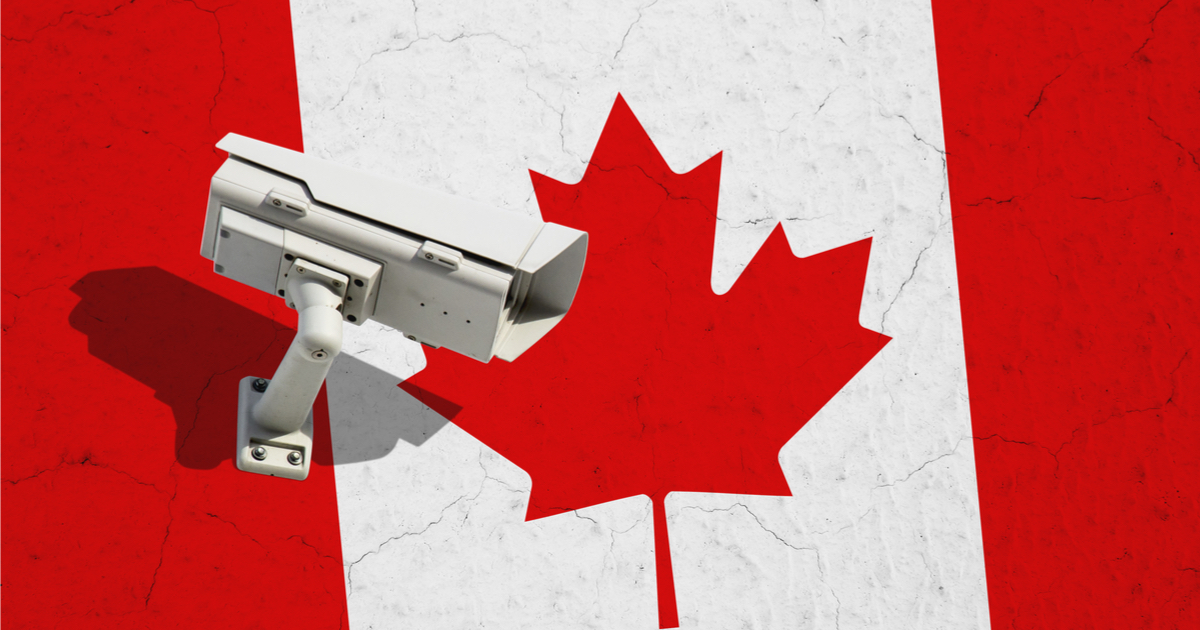 With the world booming incredibly connected via the internet, and social media mavens pushing the limits of algorithmic prediction, it was only a matter of time until we crossed the threshold into “thought crime”.

For many, the phrase conjures up images of Tom Cruise doing his predictably rough-and-tumble stunts during the film Minority Report in which a trio of “oracles” can predict when and who will commit heinous crimes.

The ethics of the movie left many viewers uneasy, as the idea of being arrested for a crime that you are yet to commit seems just a bit too close to home here in America, where the liberal left uses violence and semantic malleability to corner their political opponents.

If you replace these made-for-the-big-screen, psychic “oracles” with Google-level algorithms, you get a glimpse of what the Canadian government is currently working toward, all under the pretenses of “helping the vulnerable”.

Police, social services, and health workers in Canada are using shared databases to track the behaviour of vulnerable people—including minors and people experiencing homelessness—with little oversight and often without consent.

Documents obtained by Motherboard from Ontario’s Ministry of Community Safety and Correctional Services (MCSCS) through an access to information request show that at least two provinces—Ontario and Saskatchewan—maintain a “Risk-driven Tracking Database” that is used to amass highly sensitive information about people’s lives. Information in the database includes whether a person uses drugs, has been the victim of an assault, or lives in a “negative neighborhood.”

And while this may sound good in theory, in practice it becomes an ethical and moral nightmare, as it erodes the idea of privacy down to its bones.

This is exactly what happens when you allow your Country to become Over Populated with a Culture (Muslim) that is nothing like your own culture? JUSTIN TRUEDEU SOLD YOU ALL DOWN THE RIVER. SHAMEFUL. In order to complete the Radical Islamic Take-Over? They need to ferret out any and all opposed. Hence: The need for a data base to see who is saying what? And know where to go pick them up and shut them up! This will be AMERICA IF we do not put a stop to the MIGRANT TRAIN WRECK happening in AMERICA right now. LOOK at CONGRESS… Read more »