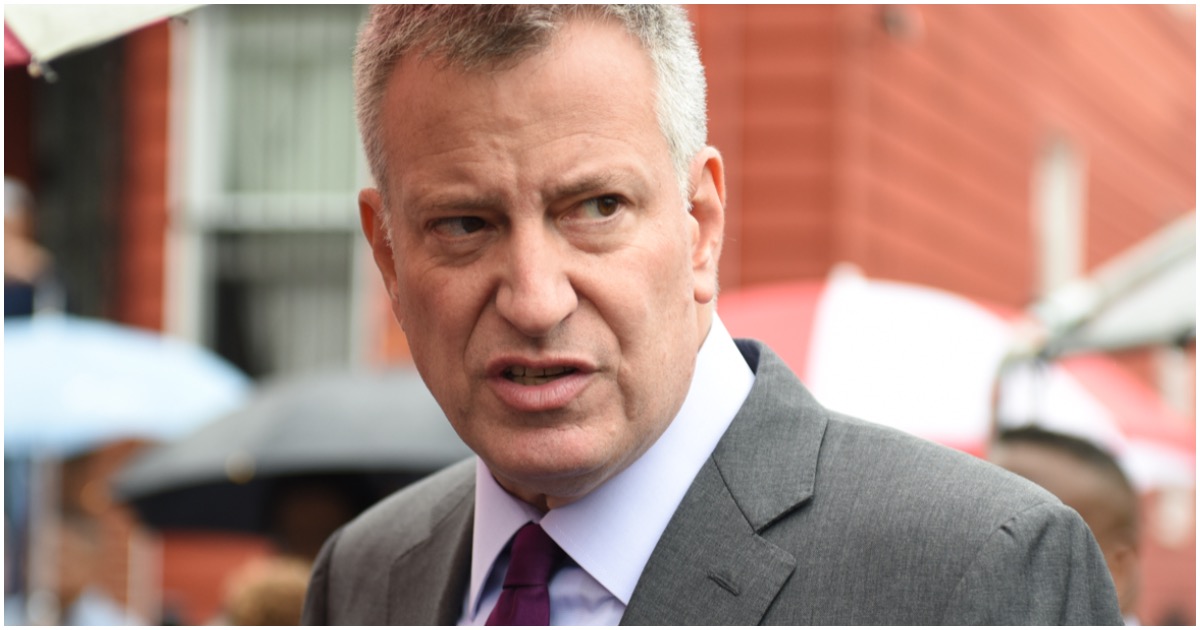 Good thing it wasn’t an even $1 billion, huh?

Health care for all has come to New York City.

Because of radicals like Mayor Bill de Blasio, America is well on her way to becoming Canada and, gulp, Europe.

New York City Mayor Bill de Blasio declared Tuesday that the city will unveil a brand new “universal” health care program, footing the bill for all uninsured New York City residents, “regardless of their ability to pay or their immigration status.”

ABC News reports that de Blasio’s new plan, NYC Care, isn’t exactly a “universal health care” plan, but rather a “guarantee” that the city will pay for preventative medical care for an estimated 600,000 who do not have insurance, but live within the boundaries of New York City.

De Blasio: “Health care is a right, not a privilege reserved for those who can afford it. While the federal government works to gut health care for millions of Americans, New York City is leading the way by guaranteeing that every New Yorker has access to quality, comprehensive access to care, regardless of immigration status or their ability to pay.”

Sure hope that those “tax payer’s” were NYC tax payers. They voted to have that scumbag mayor & his wife as their leader so they must be okay with losing the 850K. But then it’s likely that it was federal tax payer’s money so they wouldn’t be distressed about that either….