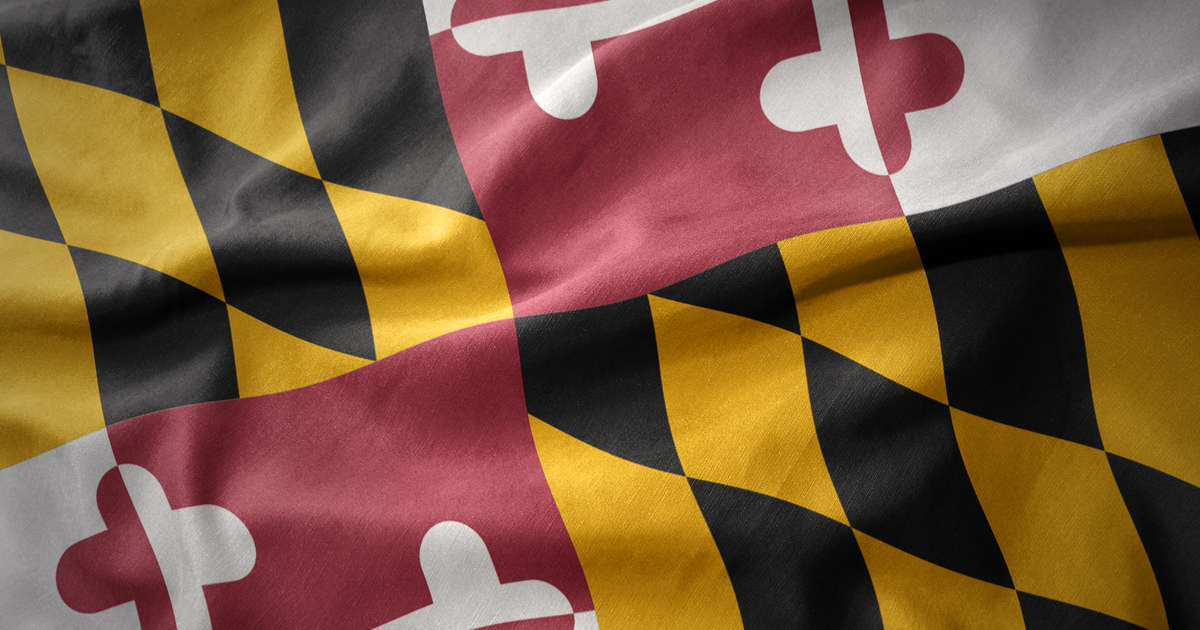 While the Second Amendment remains a mysterious and downright spooky reality for the liberal left, one Sheriff in Maryland is quite sure of his understanding.

The true purpose of this almighty amendment has always been crystal clear:  To prevent the American people from ever succumbing to the tyranny that the Founding Fathers experienced.  With the right to bear arms, Americans are to be fully capable of removing their oppressors by force, if necessary.

Infringement on the right to bear arms has been expressly forbidden by The Constitution itself, and has long been understood to be a threat to the very democracy that we hold dear.

That is precisely why a man of the law in Maryland is putting his foot down.

Wicomico County Sheriff Mike Lewis says he and his deputies “will not comply” if Maryland lawmakers follow through with a long gun licensing and confiscation law.

Lewis told Delmarva Now that he believes lawmakers are punishing residents throughout the state for the out-of-control crime in Baltimore. He said, “Law-abiding citizens are repeatedly being penalized because of Baltimore City’s inability to control their crime. And I’m sorry — I’m not someone’s puppet. I’m going to stand up for what I think is unjust and unconstitutional to the American people, including those living in the state in Maryland.”

Lewis was abundantly clear in his message.

He added, “We’re gonna let them know that we are sick and tired of being penalized for Baltimore City’s inability to control crime. If these bills pass, we will not comply.”

The ornate Sheriff later added, defiantly:  “I will stand up against it”.

about time I have been saying it is time for the sheriff to go further and arrest those in his jurisdiction that are involved in passing the un-constitutional laws that are a conspiracy to subvert our Constitution. Every law that is offed and esp passed is a violation of the constitution and every sheriff has sworn to uphold the constitution. The local “elected” sheriff is the highest law official in the USA in his jurisdiction and has the authority to do this

Thank you Wicomico County Sheriff Mike Lewis, for your support of your local citizens, God bless you in all that you undertake.

“We Will Not Comply” was and is the battle cry of Colorado sheriffs. With the D-dominated House and Senate, the D-(groping) governor, we have a fight on our hands as the anti-Constitutionalists wage war against our rights. The Red Flag Bill stands to abolish all due process, your door slammed open, you cuffed and dragged, your weapons taken, you locked up–all from a rumor by some anti-gun nut. America will not stand for this.

I lived in Silver Spring for 40 years but live in Florida now and have sons that still live in MD. If this law passes it will affect not only Maryland but other states as well. We cannot lose our right to protect ourselves. Mike Lewis, God bless you for standing up to the gun grabbers.