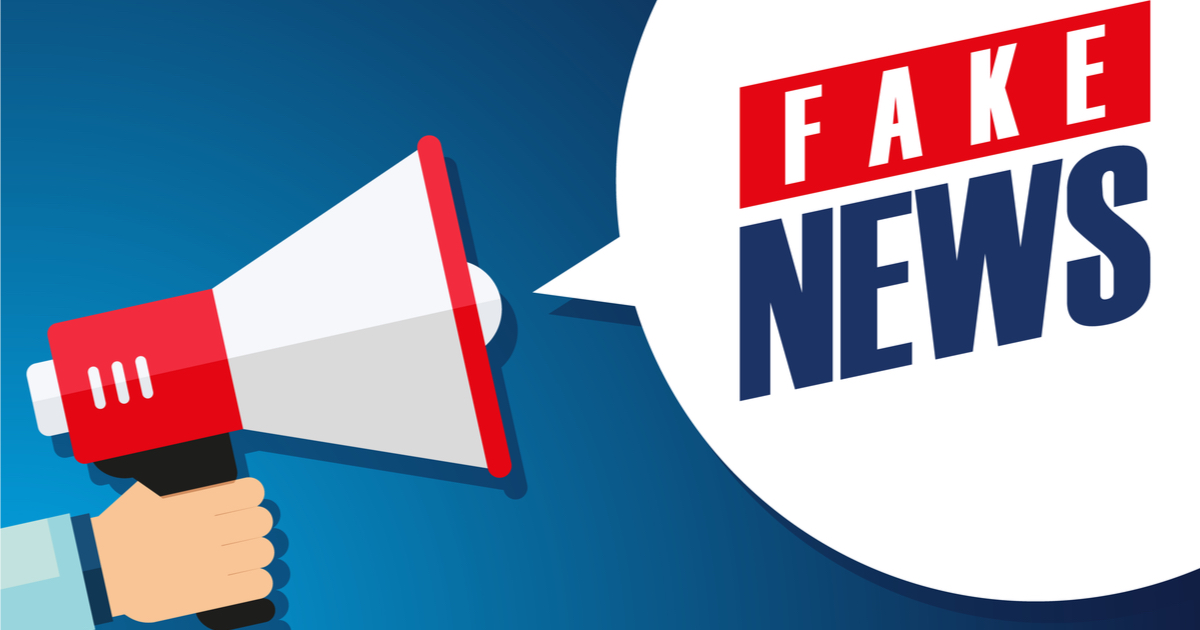 With the democratic party coming apart at the hinges, it is no surprise that the left is latching onto whatever they can in order to disparage President Donald Trump.

Nancy Pelosi and other senior leaders within the party have attempted to quell the rising tide of impeachment among their flock, understanding more accurately the political realities of this ill-fated move than their exuberant, young colleagues.

And when it comes to young and exuberant, one name comes to mind almost immediately:  Alexandria Ocasio-Cortez.

AOC has long been an ardent figure in the “resistance”, taking every opportunity possible to demean the President.  Now she’s taking another path:  Promoting fake news about the President’s family.

Rep. Alexandria Ocasio-Cortez (D-NY) has been caught spreading a lie about Donald Trump Jr. being part of a “criminal conspiracy.”

“ICYMI: Rep. Khanna got Cohen to testify that Don Jr. is the ‘second executive involved in criminal conspiracy,’”  Ocasio-Cortez tweeted on Friday, adding that this is a “big deal.”

But all Ocasio-Cortez is doing here is spreading a lie told by the prison-bound Michael Cohen during his congressional testimony this week.

On Wednesday, Rep. Ro Khanna (D-CA) asked Cohen about the money. The exchange went like this:

Mr. Cohen: I believe so.

Mr. Khanna: Are you telling us, Mr. Cohen, that the president directed transactions in conspiracy with Allen Weisselberg and his son, Donald Trump Jr., as part of a civil — as part of a criminal conspiracy of financial fraud, is that your testimony today?

The only problem is that none of that is true, as the Wall Street Journal made clear on Wednesday:

In the afternoon session, Mr. Cohen identified the president’s son, apparently incorrectly, as an unnamed Trump Organization executive referenced in the charging documents filed against him by federal prosecutors in New York.

The executives were referenced in connection with the plan to reimburse Mr. Cohen for the payment to Stormy Daniels. In the charging document, federal prosecutors said the first executive, Mr. Weisselberg, forwarded an invoice from Mr. Cohen to the second executive, and it was approved.

As of this writing, Ocasio-Cortez has yet to apologize for her actions.

Her 15 minutes of fame, put on by the media. Will be interesting to watch in the 2020 re-election as the dems are already planning to get her out.

She has bo credibility. No brains either.