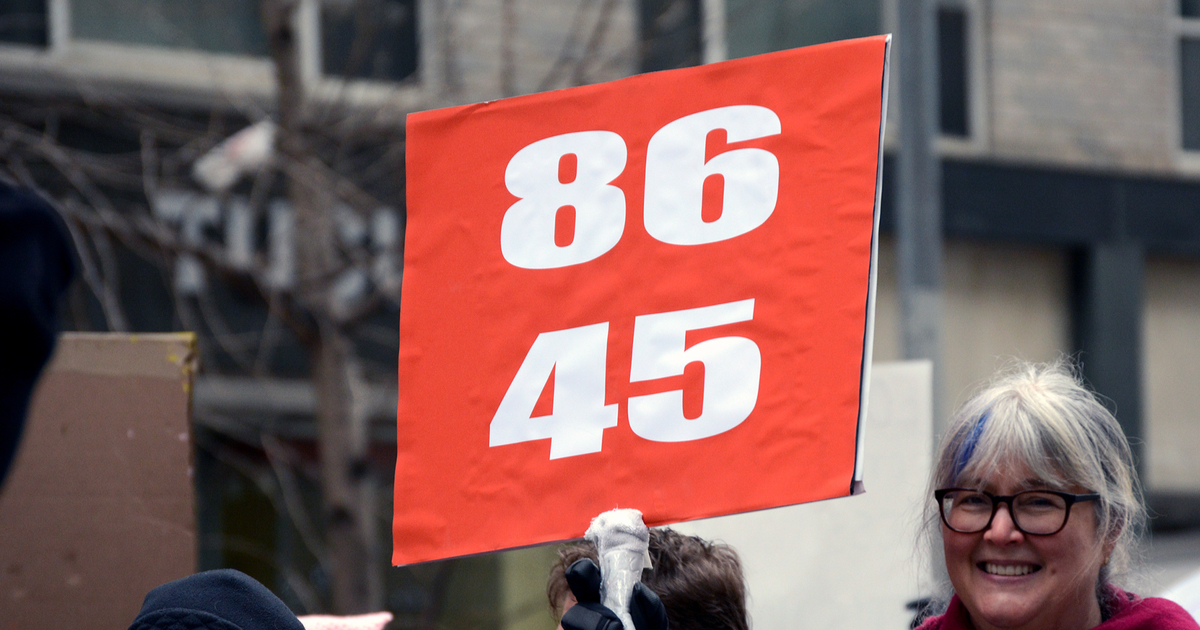 Yesterday’s public congressional testimony by Michael Cohen was nothing short of an embarrassment for our nation.

Not only was the partisan hackery on full display, but it seemed that both democrats and republicans were hellbent on using Michael Cohen as a pawn with which to defeat the other.

At times, the event was frantic and foolish.  At other times it was downright dumbfounding.  All we know is that, at some point during his life, Michael Cohen did a lot of lying.

As we look past the actual substance of the combative and mind-numbingly long session yesterday, we begin to see a road map, however, of just how the democrats are planning to impeach President Trump.

Representative Jim Jordan of Ohio, the ranking Republican on the House Oversight Committee, said Wednesday evening that Democrats called Michael Cohen to testify before the panel in order to set the stage for President Trump’s impeachment.

“I do not think you could believe much of what this guy says. What I do think was going on today is that this was the first step in the Democrats’ crazy impeachment plans,” Jordan said during an appearance on Fox News’s “Special Report.”

Jordan’s comments came hours after Cohen publicly disparaged his former boss as a “racist,” a “conman,” and a “cheat” during his public testimony before Congress. Though Cohen accused Trump of engaging in “illicit acts” while in office, including the reimbursement of hush-money payments made during the campaign to his former mistresses, the former attorney admitted he did not have knowledge of any collusion between the Trump campaign and Russia.

Of course, while all of this horrific disparagement was occurring in the US, negotiations between President Trump and North Korean dictator Kim Jong Un were deteriorating.

It would be foolish to think that the democrats’ plan to impeach POTUS being so very obvious now didn’t have any impact on Kim’s stance.

The post Cohen Hearing was MUCH More Than Simple Dem Showboating appeared first on Flag And Cross.

Cohen has shown that he is not the brightest bulb in the pack, as he allowed the dems to bring him on to continue his lies and possibly more indictments. And the dems in the house merely have a g a i n shown their stupid and desperate selves.