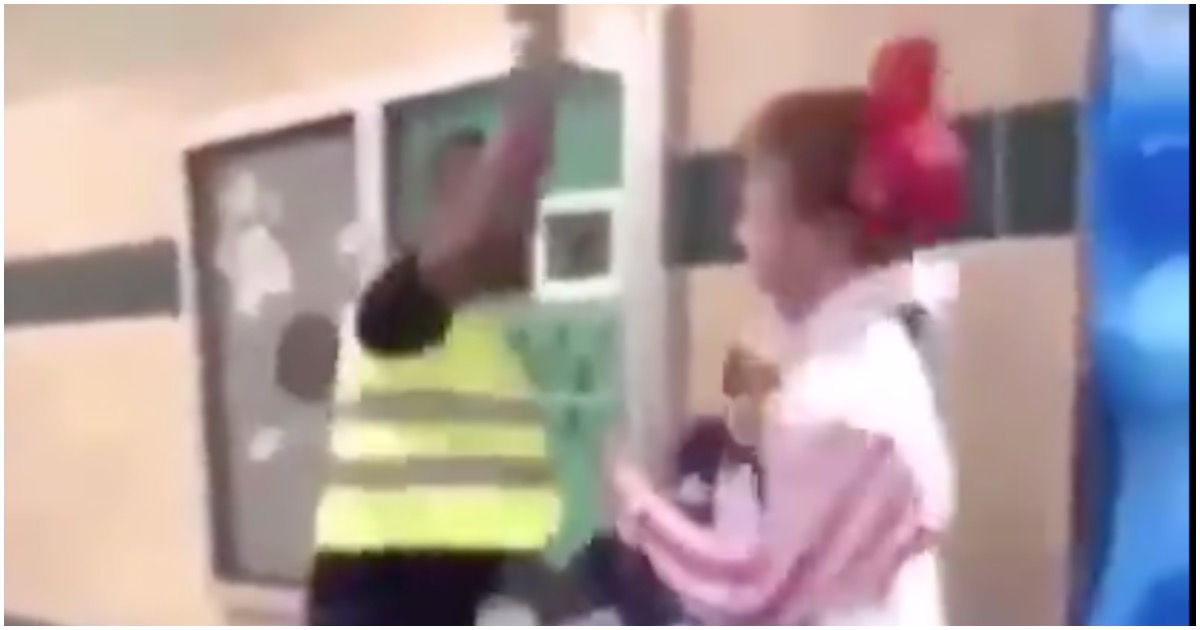 Will incidents like these ever stop, even when Trump eventually leaves office?

The answer is probably no.

Funny how you hardly ever – if ever – hear about conservatives assaulting liberals.

The post [Watch] White Student Walks Into School, Gets MAGA Hat SMACKED Off His Head appeared first on Flag And Cross.

Yes they are the problem. I hope the kid gets punished for assaulting the white student. The illegal woman really shows her ignorance, she will be sorry when she gets deported, actions have consequences…