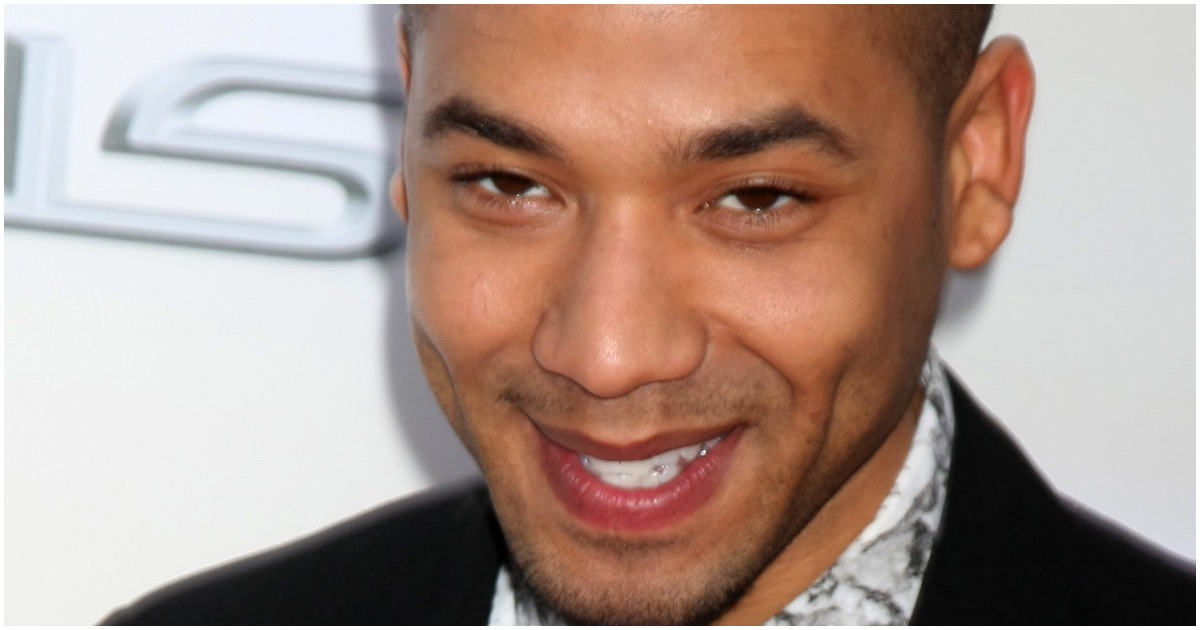 Former “Empire” actor Jussie Smollett has some competition when it comes to the “hate crime hoax” game.

And this new fiasco is a flippin’ doozy.

There are almost no words to describe the level of depravity.

Michigan prosecutors charged 54-year-old Nikki Joly — a transgender person — for allegedly burning down their own home in 2017 in what investigators appear to believe was intended to be a fake hate crime.

The LGBT activist — whose five pets were killed in the fire — had allegedly received threats in the past and was instrumental in leading a battle for LGBT rights in Jackson, MI.

“Authorities later determined the fire was intentionally set, but the person they arrested came as a shock to both supporters and opponents of the gay rights movement,” The Detroit News reported on Monday. “It was the citizen of the year — Nikki Joly.”

While an official motive has not yet been established, The Detroit News noted that an investigative police report shed light on a possible motive:

Two people who worked with Joly at St. Johns United Church of Christ, where the Jackson Pride Center was located, said he had been frustrated the controversy over gay rights had died down with the passage of the nondiscrimination law, according to the report.

The church officials, Barbara Shelton and Bobby James, when asked by police about a possible motive for the fire, said Joly was disappointed the Jackson Pride Parade and Festival, held five days before the blaze, hadn’t received more attention or protests.

Smollett has officially been charged with a felony:

The chances that either person secures the Democrat nomination are slim – at best.

Oh no! And more of the hoax/fake claims of the leftist left characters come to light. Seems that so many of these accusations a g a i s t conservatives by the minority minorities turn out to be a hoax. Now we must wonder how many of those accusations that lack proof of being a hoax was a hoax?