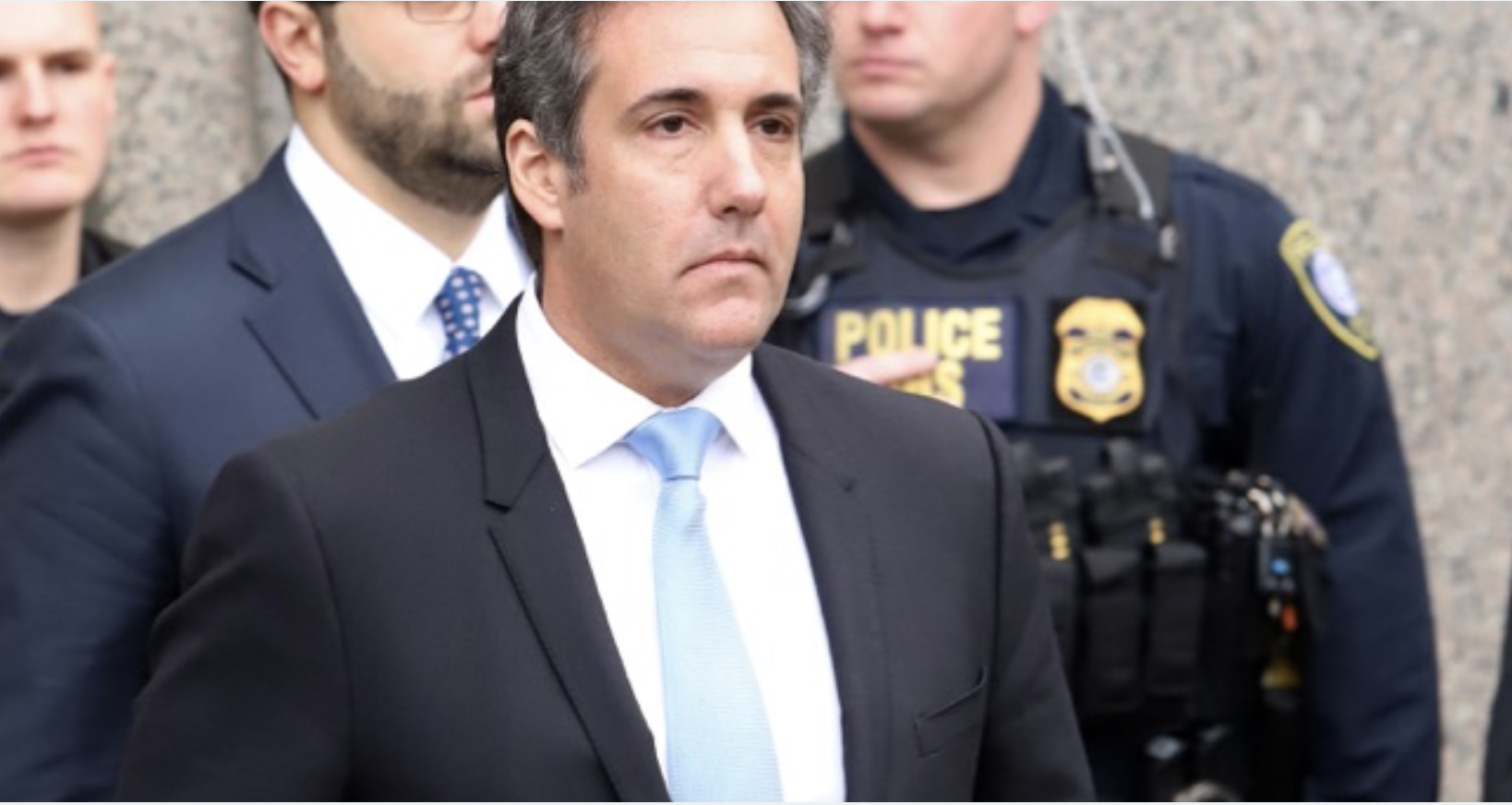 Michael Cohen’s day before Congress may or may not have gone exactly as he planned.

What’s wild is that CNN, along with Republican Rep. Jim Jordan, called out Cohen for an obvious lie.

A CNN panel slammed former Trump lawyer Michael Cohen, who pleaded guilty last year to lying to Congress, for claiming on Wednesday that he never wanted to work in the White House.

Cohen made the claim in an exchange with Rep. Jim Jordan (R-OH) during a House Oversight Committee hearing.

Jordan: “How long did you work in the White House?”

Cohen: “I never worked in the White House.”

Jordan: “That’s the point, isn’t it, Mr. Cohen? You wanted to work in the White House, but you didn’t get brought to the dance.”

Cohen claimed that was not true because he was “extremely proud to be personal attorney to the president of the United States of America.”

Enter CNN’s Dana Bash and Jake Tapper, who aren’t exactly known to be the biggest Trump fans in the United States…

CNN: Cohen isn't telling the truth when he said under questioning by Jim Jordan that he didn't want a job in the White House.

Dana Bash: "He very much wanted a job in the White House." pic.twitter.com/DK9VevYqIS

Maeve Reston, a national political reporter for CNN, aided Harris in trying on a colorful jacket.

Is this how reporters conduct themselves in 2019? That was rhetorical.

The video shows the candidate as she puts it on and then poses in the mirror.

The women all burst into laughter at the gaudy ensemble.

When the campaign trail takes you to a boutique, and @MaeveReston spots a great sequined jacket for @KamalaHarris to try on. #campaignfashionreport pic.twitter.com/38bYJKqjRI

The California Senator is now calling for reparations for slavery.

Harris is not a fan of President Trump’s border policies.

Watch below as Harris gets destroyed by the acting director of ICE after she compared the organization to tthe Ku Klux Klan.

Vitiello: “The Klan was what we could call today a domestic terrorist group.”

Harris: “Why? Why would we call them a domestic terrorist group?”

Vitiello: “Because they tried to use fear and force to change the political environment.”

Harris: “And what was the motivation for the use of fear and force?”

Vitiello: “It was based on race and ethnicity.”

Harris: “Right. And are you aware of the perception of many about how the power and discretion at ICE is being used to enforce the law and do you see any parallels?”

Vitiello: “I do not see any parallels between sworn officers and agents–”

Vitiello: “I do not see a parallel between what is constitutionally mandated as it related to enforcing the law. I see no perception that puts ICE in the same category as the KKK.”