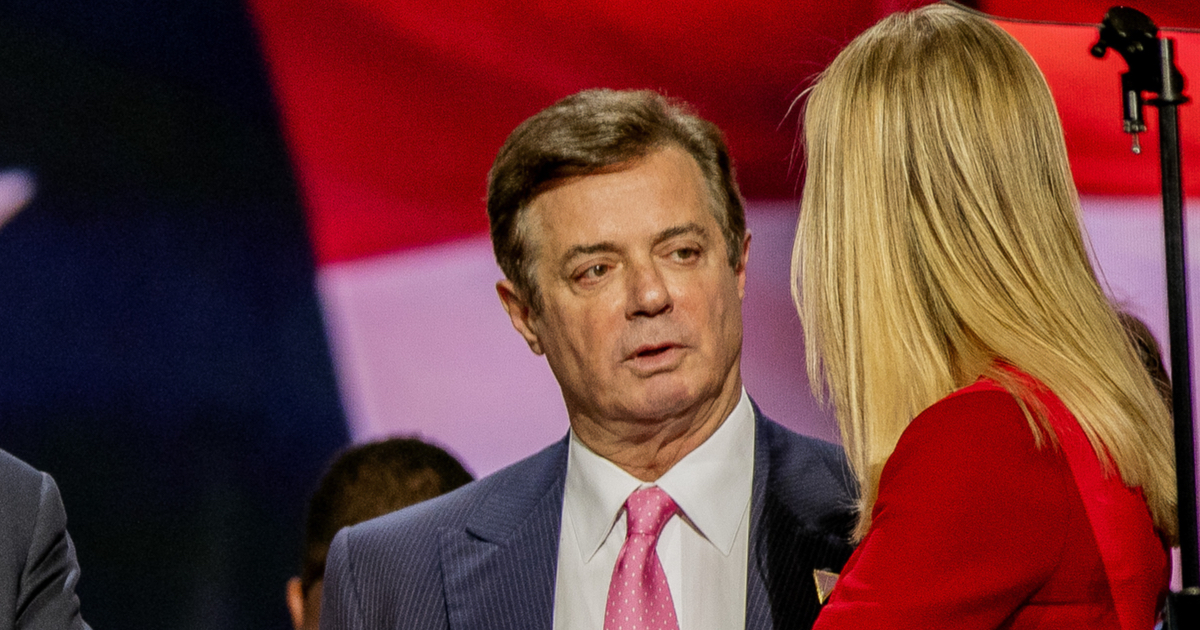 Robert Mueller may, or may not, be preparing a final report on his investigation into possible “collusion” between the 2016 Trump campaign and The Kremlin.

The reason for the uncertainty is still a bit of a mystery, as Mueller and his team continue to scrounge around the outer fringes of the President’s former inner circle.  We’ve heard reports that the DOJ was ready for a report as early as this week, but those claims have since been walked back, unceremoniously.

Mueller’s “wins” so far have all taken shape far outside the realm of anything resembling “collusion”, however, and far away from Moscow.

As former Trump pal Paul Manafort stares down what will effectively be a life sentence for his crimes unrelated to Russia, his lawyers are damning the Special Counsel’s witch hunt in perpetuity through a legal filing.

Paul Manafort’s legal defense team, in one of its last opportunities to hit back at prosecutors, taunted special counsel Robert Mueller for not bringing a case that tied the former Trump campaign chairman to Russian government interference in the 2016 election.

Manafort’s defense team emphasized in its sentencing memo that the special counsel’s office hasn’t charged him with any illegal coordination with Russian government officials in 2016, a major part of Mueller’s investigation that the prosecutors previously argued could have arisen from Manafort’s extensive Ukrainian connections.
“As said at the beginning of the case, there is no evidence of Russian collusion,” Manafort’s lawyers wrote in the court filing Monday night.
Manafort’s guilty plea included admissions that he had orchestrated a money laundering scheme and committed years of criminal activity as a lobbyist for Ukrainian politicians who hid millions of dollars of that income from the federal government. The charges and admissions didn’t touch his work while campaign chair.

Manafort’s case has been the most substantial in the circus surrounding Mueller, but still falls far short of proving, in the court of public opinion or otherwise, that there was any clandestine connection between the Trump campaign and The Kremlin.

This man is going to prison while we have some who should be ion prison walking FREE.

but not free much longer, they are going down, one way or another, the people have had enough of the unlawful and illegal actions of those that they have elected to work for them and do not.