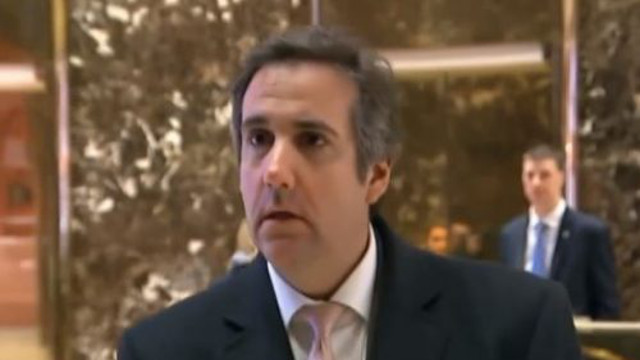 Michael Cohen is poised to do his damndest to undermined President Donald Trump later this afternoon, in front of a frothing gaggle of bipartisan lawmakers.

For the leftist media, this will appear to be celebrated as though it were Fat Tuesday on the Gulf Coast.

Michael Cohen is prepared to share who signed the $35,000 monthly checks he received in reimbursement for his hush-money payments to Stormy Daniels, according to a person with knowledge of his upcoming congressional testimony. Cohen is expected to bring documentation revealing who signed the checks, according to that source.

Cohen is also prepared to testify that he has evidence President Donald Trump committed crimes during his time in office, according to that person.

Cohen has a major problem, however:  He is a known and admitted liar, and a “fixer”-type lawyer whose grasp on the vagaries of legalese will impact just how Americans experience his testimony.

In other words, Cohen has a reputation as a slimy, semantically shrewd lawyer who is facing a lengthy prison sentence already, and will be very obviously working to save what’s left of his skin while in the hot seat later today.

As entertaining as the testimony may become, we mustn’t forget the circumstances that led the cagey Cohen to Congress, and how this will affect his willingness to throw the President under the bus.

The post Cohen Expected to Sing on The Stand Today, Implicating POTUS is Litany of Lies appeared first on Flag And Cross.

The mueller gang is sending this guy to prison for lying; but they are willing to allow (meaning they squeeze him so he will tell more lies?) him to say more but then those will be the truth as long as it’s what they want him to say??