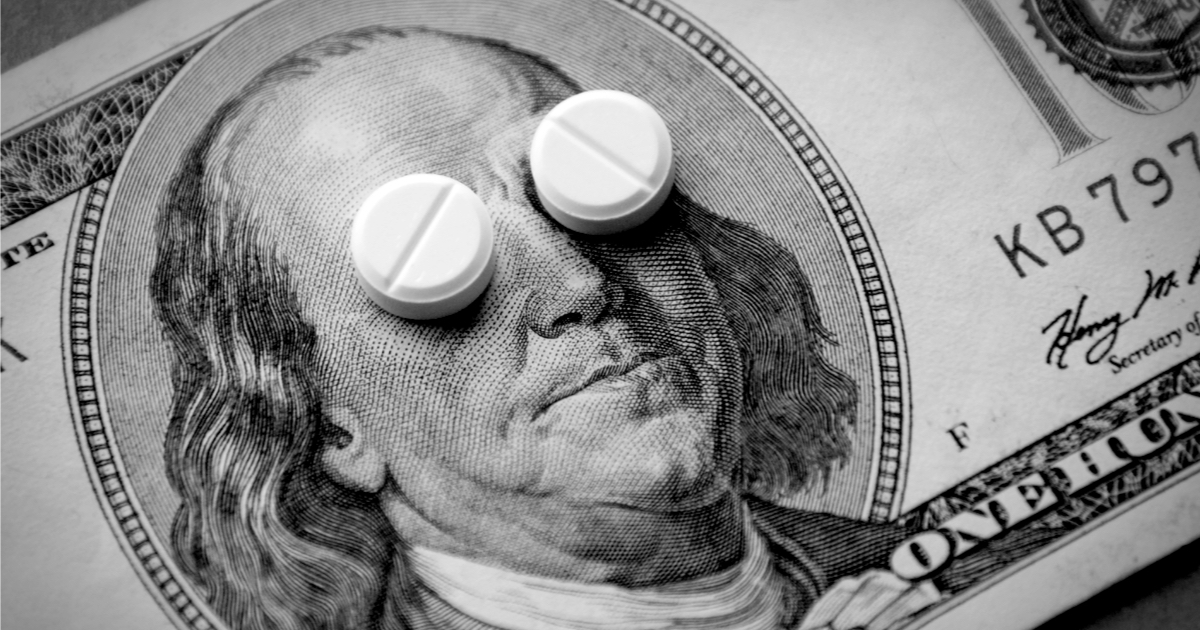 The American healthcare system needs work.  And a lot of it.

Certainly, the disastrous, cobbled-together calamity of Obamacare has a great deal to do with this.  By attempting to legally and financially force Americans to turn over hundreds or thousands of dollars per month to the already-bloated, private health insurance industry, Barack Obama essentially sealed our fates for the foreseeable future.  Not only are Americans now in debt to the government from the moment they are old enough to purchase their own health insurance, but the market is now saturated with captive consumers.

Predictably, health insurance premiums have continued to rise, as insurers have no reason to compete.

It’s despicable, true, but President Donald Trump has been making some strides in combating the authoritarian, oligarchy-galvanizing nonsense.

Now, however, as the focus shifts to prescription drug prices, the goons in Big Pharma are digging their heels in.

The companies — AbbVie, AstraZeneca, Bristol-Myers Squibb, Johnson & Johnson, Merck, Pfizer and Sanofi — threw their support behind a number of Trump administration proposals and pitched some of their own ideas in written testimony submitted ahead of the hearing. Executives championed the investments their companies make and the lives they save, while acknowledging patients cannot benefit if they can’t afford medication.

They criticized middlemen, including pharma’s favorite target, pharmacy benefit managers, for pocketing discounts instead of passing them along to patients. They suggested changes to Medicare, including capping the amount seniors would pay for on their own at the pharmacy counter every year.

But none of the seven drugmakers committed to, or even suggested, lowering the list prices of their drugs. Some referenced these prices as simply the price that’s advertised, not what consumers actually pay.

With Americans increasingly feeling the squeeze from these sleazy wealth-jockeys, one can only hope that the President can take to neutering Big Pharma in the same way that he has begun to demolish Obamacare and its mandate.

The post Big Pharma Continues to Pillage US Population, Offering Nothing Substantial to Congress appeared first on Flag And Cross.