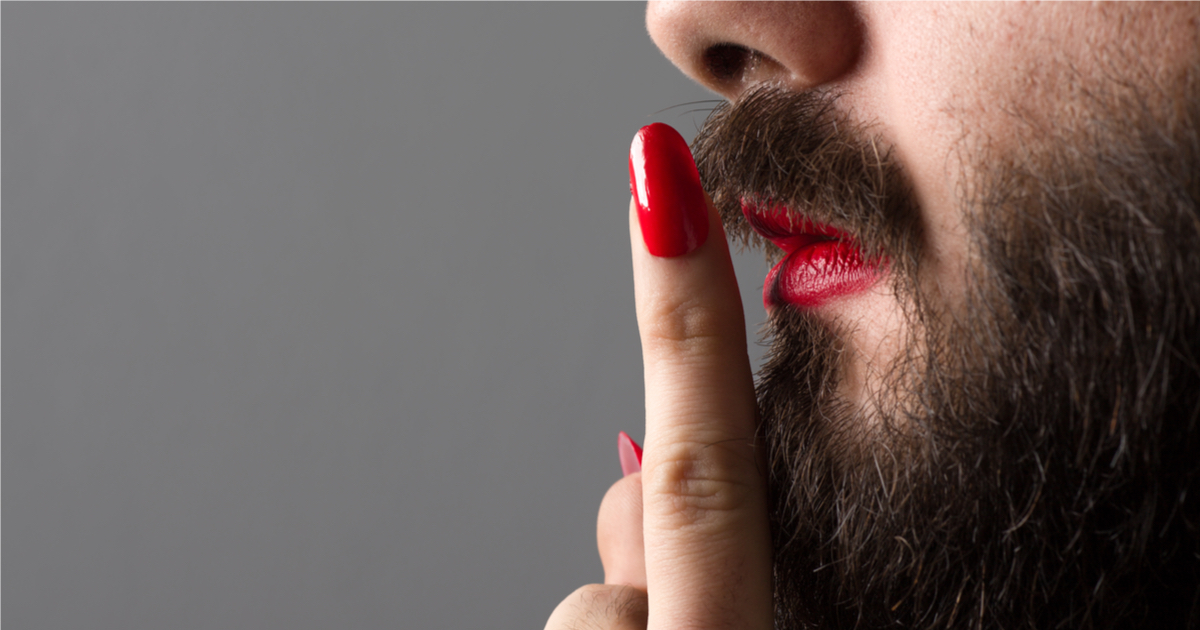 How long will real women continue to allow men pretending to be “transgender women” to steal from them in the sports world?

It has happened again in Connecticut and even the famously gay tennis champion, Martina Navratilova, was recently faced with this dilemma. And it isn’t just in the U.S., as men posing as women are dominating in sports all across the world.

Women have been fighting for decades to gain their rightful place in the sun alongside men in all walks of life. But in sports the idiotic anti-science PC culture has toppled women and made them second class competitors in their own sports categories.

In Connecticut, several boys pretending to be girls have dominated high school track and field competitions for the last few years. And, once again, teen runner Andraya Yearwood has topped the real girls in the state championships.

Running for Cromwell High School in Cromwell, CT, Yearwood claims to be a “transgendered girl” who is “transitioning” from being born a boy to living as a girl.

Whatever Yearwood’s mental problems are, he has every right to work them out the best way he feels fit to do so. But he has been imposing his mental strife on their entire state by repeatedly beating every girl who competes against him in school sports.

Worse, this year two “transgender girls” have beaten the real girls in The Nutmeg State. Yearwood came in second place this year as fake girl Terry Miller of Bloomfield High beat Yearwood and the biologically female field of competitors.

But, as the Washington Times reports, parents in Connecticut have about had it with all this lunacy.

“We all know the outcome of the race before it even starts; it’s demoralizing,” real female runner Selina Soule said. “I fully support and am happy for these athletes for being true to themselves. They should have the right to express themselves in school, but athletics have always had extra rules to keep the competition fair.”

Soule is right. It is a matter of fairness. Boys should not be allowed to compete against girls. No matter how many hormones they take or how much surgery they’ve had, they are still boys born with a male’s strength and physical traits.

This is something that tennis great Martina Navratilova recently lamented. Navratilova wrote a long op-ed revealing her feelings against transgender athletes being allowed acceptance under their chosen gender, calling the idea that men can compete as women “insane” and “cheating.” But her candor and considered opinion were too much for the gay advocacy group, Athlete Ally.

Athlete Ally released a statement last week accusing Navratilova of being “transphobic” and adding that she “has been removed from our Advisory Board and as an Athlete Ally Ambassador, effective immediately.”

But this isn’t just happening in the U.S.

Mouncey is a monstrous, six-foot tall, 220-pound man claiming to be a woman and is just tearing up the league and burying every real woman he comes across. And this game is a contact sport, so “totally destroying” is not hyperbole. He is throwing these real women around as if they are rag dolls.

So, it makes you wonder. How long will real women continue to stand aside as their sports become a joke filled with men who could not cut it with other real men, and so decided to go dominate women’s sports by pretending to be women?

Women have once again become irrelevant in sports, but this time it is by their own doing. When will they get wise and put a stop to it?