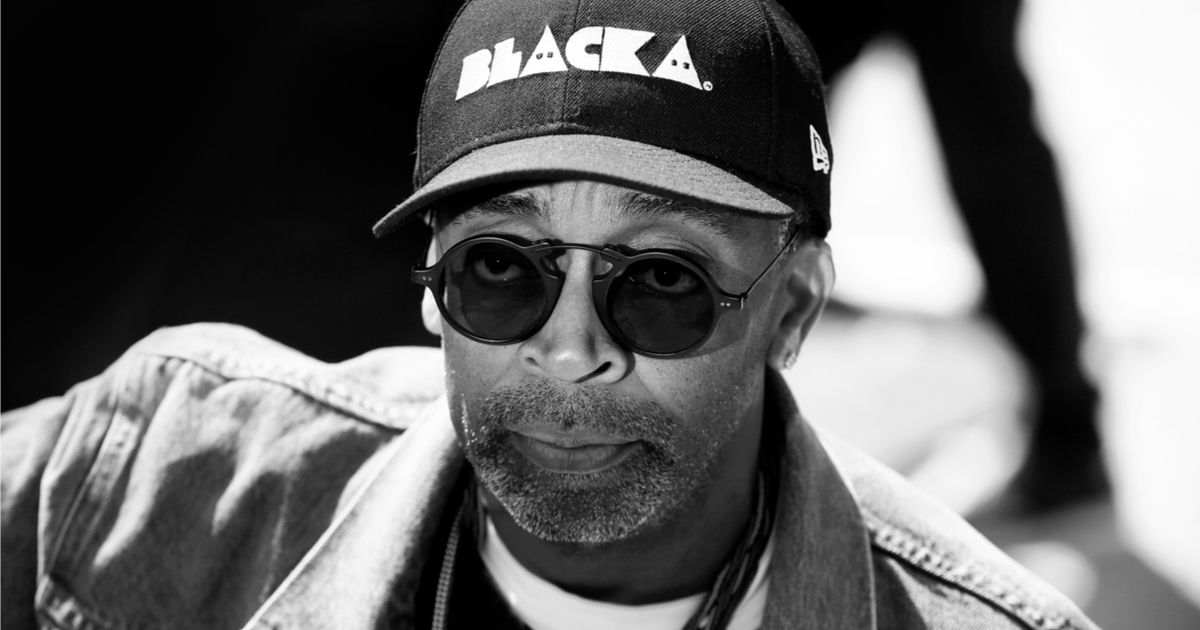 Spike Lee is one of the most important and poignant filmmakers in American history.

That statement is going to be true whether or not you happen to be a fan of his work.  Lee’s seminal films have shaped generations of young people, particularly in the culturally diverse populations of America’s inner cities.

For many, Lee’s long-standing Oscar drought is a travesty.  That’s why this year’s win was such a special one for the longtime filmmaker.

Predictably, however, the edgy and controversial director used his moments on the dais to cut down the entire population of the nation.

While accepting his award for Best Adapted Screenplay for “BlacKkKlansman,” Lee said Americans must “all mobilize” for the 2020 presidential election to “all be on the right side of history.”

“The 2020 presidential election is around the corner,” Lee said. “Let’s all mobilize, let’s all be on the right side of history. Make the moral choice between love versus hate. Let’s do the right thing. You know I had to get that in there.”

Lee accepted his first Oscar after trashing the Academy Awards, claiming black Americans only win Oscars once a decade and that black Americans, if not part of the filmmaking process, “don’t got a voice.”

On the other end of the spectrum, however, were the multiple  nominations for Marvel Studio’s Black Panther, which was critically panned but deemed “culturally important” enough to be considered for Best Picture.

I hate to say it but I agree with Spike, we should all get on the RIGHT side of history and away from the hate spewed by the left. Antifa anyone? The left’s peaceful protesters at their finest.