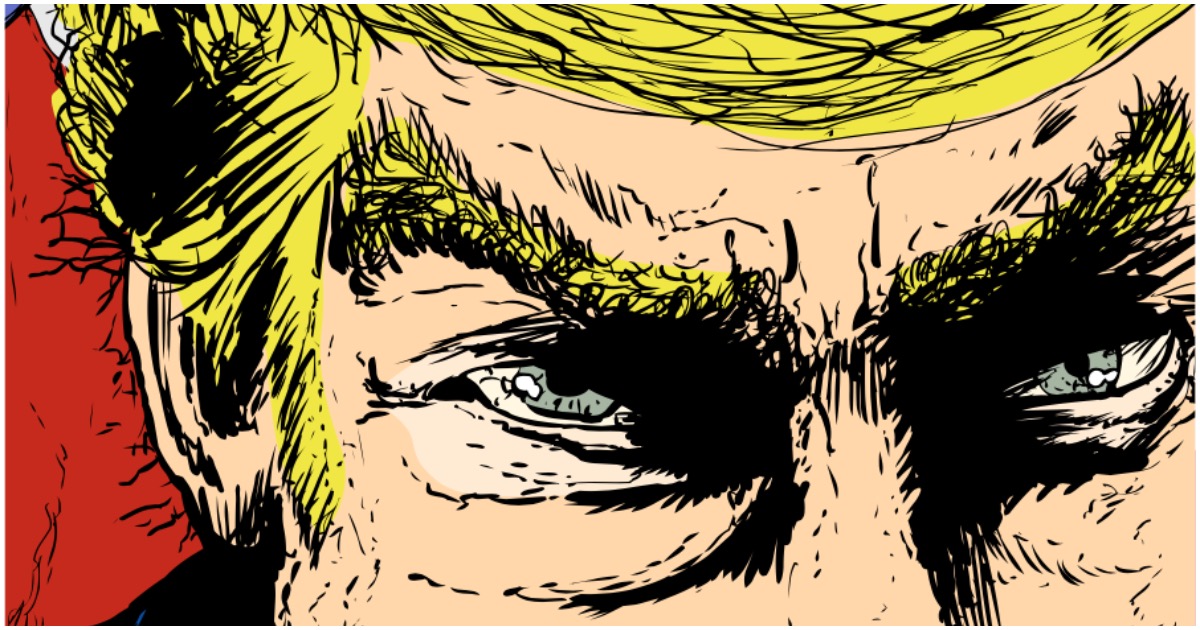 Why is it that President Trump not only has to fight Democrats to get his America first agenda across, but he has to go through stubborn Republicans, too?

According to GOP Senator Lindsey Graham (SC), a “handful” of Republican Senators will move to stop Trump’s national emergency at the border.

Sen. Lindsey Graham (R-S.C.) predicted on Friday that a “handful” of Republicans will back a resolution to block President Trump’s emergency declaration to construct the U.S.-Mexico border wall.

“A handful. … [But] there will be enough [left] to sustain a veto,” Graham told Fox News, asked how many Republicans would vote with Democrats in the Senate.

Graham didn’t offer a specific number for how many of his Republican colleagues he thinks will back the resolution.

During a recent Instagram Live feed, Rep. Alexandria Ocasio-Cortez (D-NY) went off on everything from President Trump and the border wall to white supremacy and the failed Amazon headquarters deal.

Democrats have already announced they’ll be launching an investigation into the legitimacy of the emergency.

However, some people seem to be forgetting what previous presidents have done. For example, there are 31 national emergencies still ongoing – dating back to 1979.

How about President Obama? His number stands at 13.

Where’s the fuss by the MSM?

Of Obama’s 11 continuing national emergencies, nine of them were focused exclusively on foreign nations, while only one seemed focused on protecting America — a declaration aimed at punishing individuals “engaging in significant malicious cyber-enabled activities.”

All of the rest of Obama’s national emergencies were focused on blocking property or prohibiting transactions/travel for individuals engaged in various activities in — by order of the date of enactment — Somalia, Libya, transnational criminal organizations, Yemen, Ukraine, South Sudan, Central African Republic, Venezuela and Burundi.

The post ICYMI: A ‘Handful’ Of GOP Senators Looking To End Trump’s Border Emergency appeared first on Flag And Cross.

It makes it easy for Real American’s to distinguish who not to VOTE for in 2020. 1.) Anyone who is FOR infant/murder and 3rd term abortions. 2.) Anyone who Votes against the ER Border Wall. 3.) Anyone who supports Socialism. EASY AS 1,2,3…..Just like Baseball! Three Strikes and your OUT!