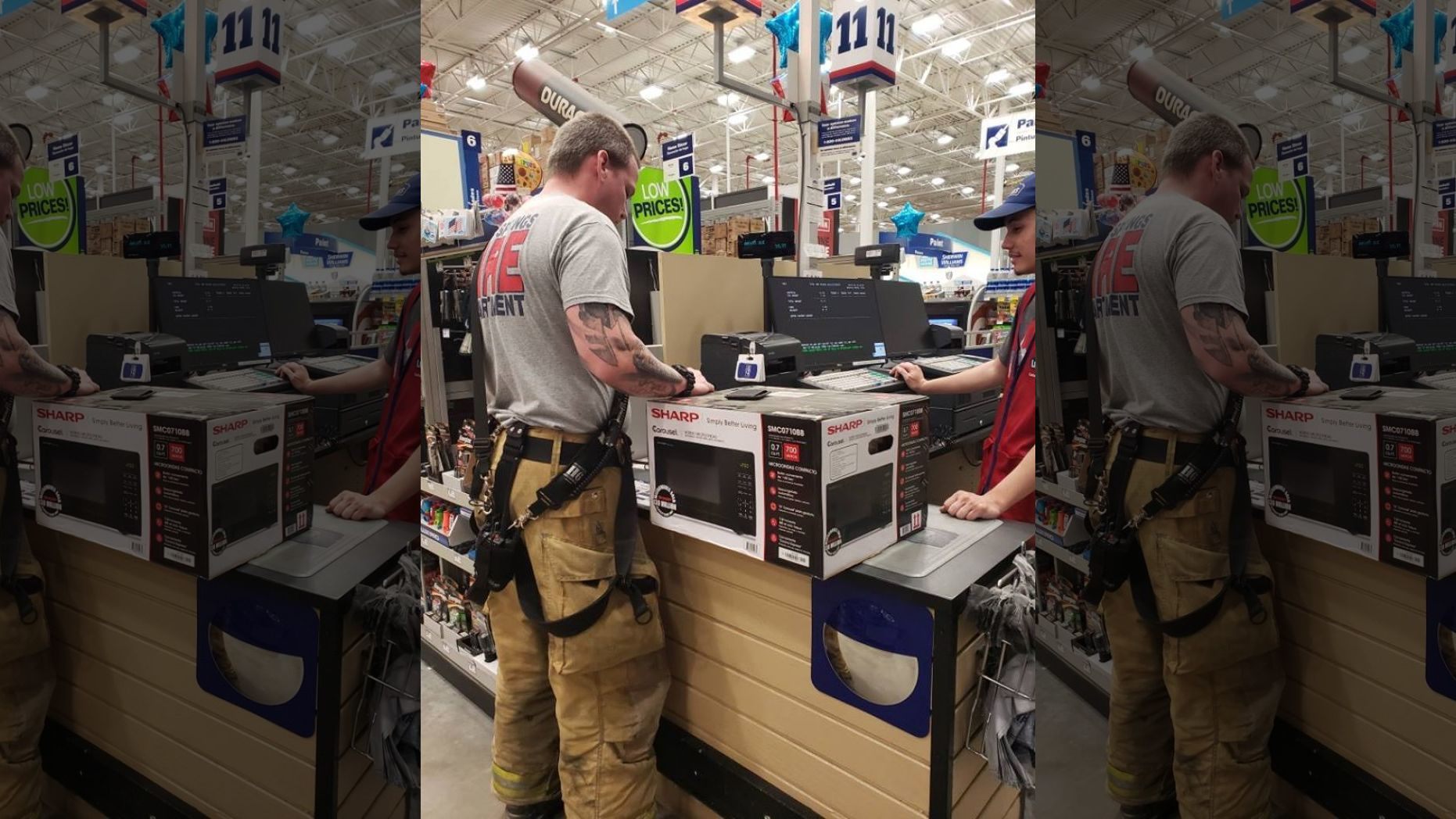 It can be so easy for us to take for granted how difficult it can be for elderly people to live alone.

Many elderly people today, of course, are members of the so-called “Greatest Generation,” people who have lived through some of the most momentous events in our nation’s history, from WWII to the Civil Rights movement to the moon landing, and are known for their quiet resolve, old-fashioned American work ethic, and die-hard patriotism.

They know the true cost of freedom much more than we do, and it’s important that we honor these elderly citizens rather than sweep them under the rug.

This is just what a group of firefighters in Florida did when they found an elderly woman who was living alone, unable to prepare meals for herself.

Fox News reports that the firefighters, who shared their story on Facebook, when they responded to the woman’s LifeAlert alarm, which turned out to have been set off by accident.

That’s when they noticed she was still in need of some help, and they rose to the occasion without thinking twice.

“You see, this member of ‘The Greatest Generation’ lives alone and receives meals from the Meals on Wheels program, many of them frozen. That problem we noticed? Her microwave doesn’t work.”

The Squat 29 crew quickly took action. The firefighters, usually trained to do CPR or issue first-response medical care, headed to Lowe’s instead, to buy the woman a microwave.

Not only that, but they proceeded to install it and then cook her dinner.

The post What Firefighters Did for Elderly Member of “Greatest Generation” Will Make Your Day appeared first on Flag And Cross.