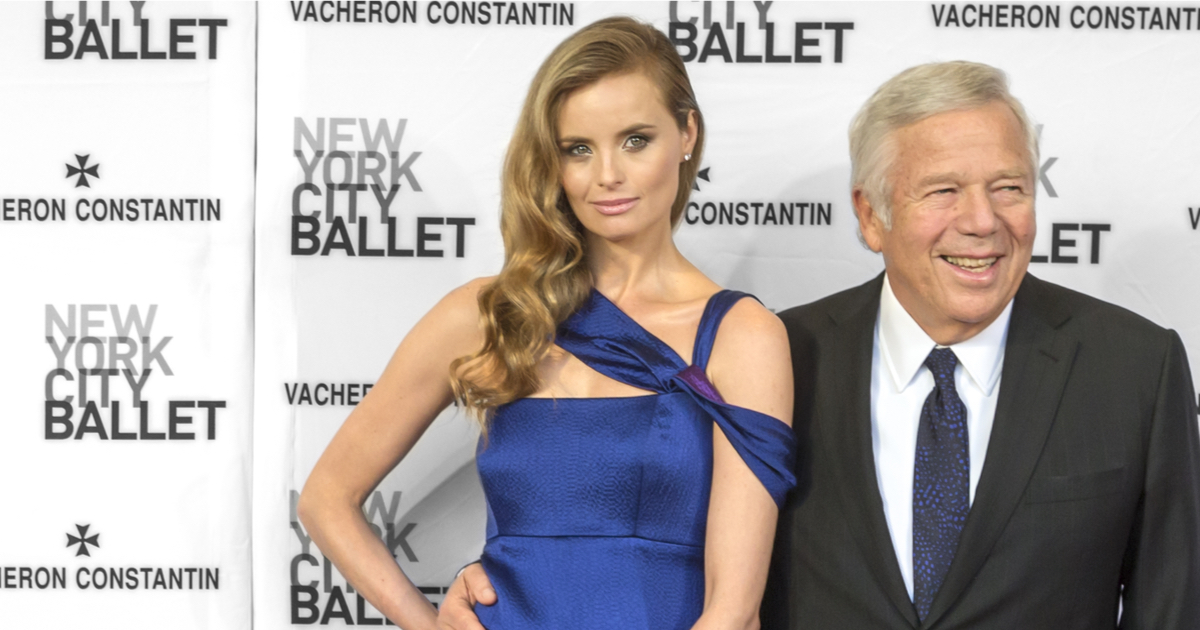 In what could or should come to be known at Freaky Friday 2019, a number of sexually promiscuous pieces of news broke.

The first was that pop singer R. Kelly had been indicted on 10 counts of aggravated sexual assault and that, for all intents and purposes, it was assumed that he would turn himself in sometime tomorrow.

The second, stranger bit of news comes to us from Jupiter, Florida, where an expansive investigation into a human trafficking and prostitution has netted some rather large fish.  So far, the most notable name to be outed is Robert Kraft, billionaire owner of the New England Patriots.

What’s even more astounding, however, are reports that Kraft isn’t even the most famous person to be charged.

Adam Schefter said on ESPN that Kraft isn’t the most famous person — there’s someone else whose name hasn’t surfaced yet who’s better known than Kraft.

“I’m also told that Robert Kraft is not the biggest name involved down there in South Florida,” Schefter said.

There’s no word on who the biggest name is, and it’s unclear why the authorities in Florida would name Kraft publicly but not name this bigger name. But it appears that this story is going to get significant traction, and not go away quietly as Kraft would surely prefer.

With dozens and dozens of names yet to be revealed, there is no telling where this investigation will be headed in the coming days.

All that we can know for sure is that there is far more to come from this Florida-based fiasco.

The post Prostitution Sting That Nabbed Bob Kraft Has Bigger Fish To Fry Yet appeared first on Flag And Cross.