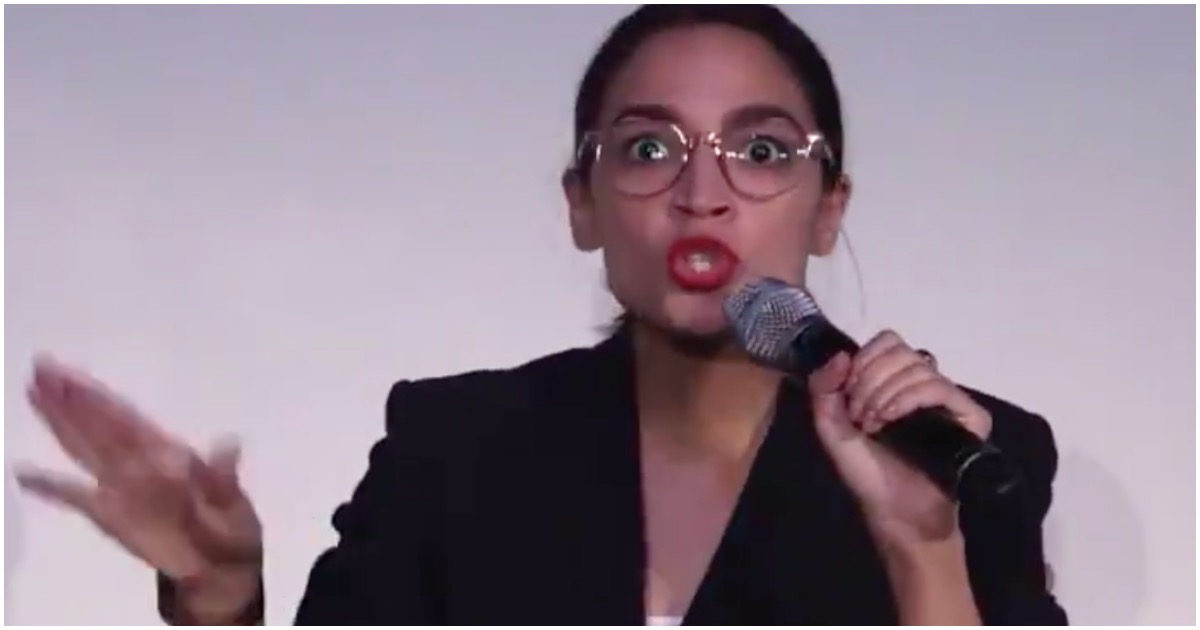 Is everybody good with that?

ocasio cortez seem to believe that she’s the boss? But she is too stupid to realize that her “15 minutes of fame” will soon be over(I hope) . The news media have made her their “rock star” but the dems in congress (other than those thinking she is going to lead them to be the next president?) are already plotting to unseat her in 2020. MAGA by voting out the democrats.

do they really think that any one with a brain will believe their poll of 500 selected demonrats is an honest or factual poll???