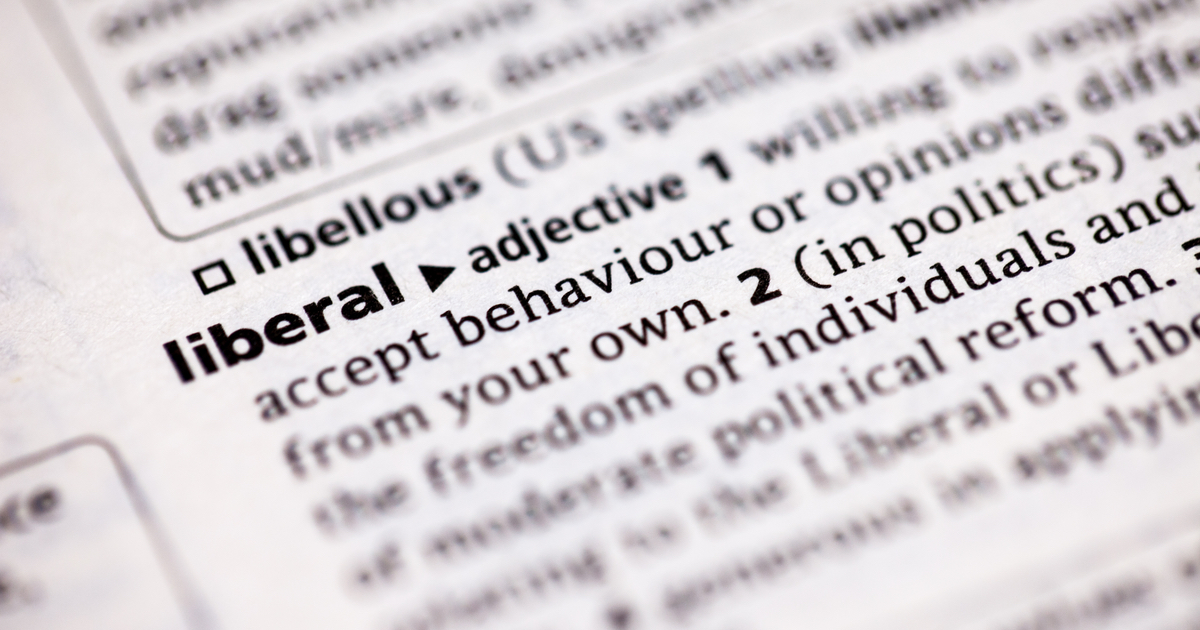 When we pause some decades from now to reflect on the political landscape of the late 2010’s, it will likely be remembered for its turbulence and its tumult.

We have grown up with some of the most divisive and polarizing moments in human history having occurred just decades ago.  Space travel, atomic weapons, and the internet alone are enough reason to believe in the exponential nature of human ingenuity, but they have also changed us all irreparably.

Today’s political discourse, and the inherent villainy of it all, are likely results of the overt polarization within our modern, human society.  As a culture, we are growing weary of the fight, hoping to no longer hate others on any basis; let alone those drawn on political, religious, or ethnic lines.

It is this wanton desire for togetherness that is the impetus behind the doom facing the democratic party today, having being embarrassed beyond belief in 2016.

And if that statement may seem a bit bold for you, consider the following:

The number of states where liberals outnumber conservatives has dropped more than 30 percent, with just six now in that category: Massachusetts, Hawaii, Vermont, Washington, New York, and New Hampshire.

Nationally, those who identify themselves conservative hold a nine-point lead.

For years, this conservative wave has been swelling, and perhaps crested in 2016 with the defeat of establishment candidate Hillary Clinton.

The most daunting task ahead for the democrats will be floating a nominee that can bring some votes from the middle back to their side of the aisle.  As of yet, their massive slate of candidates provides no such option.