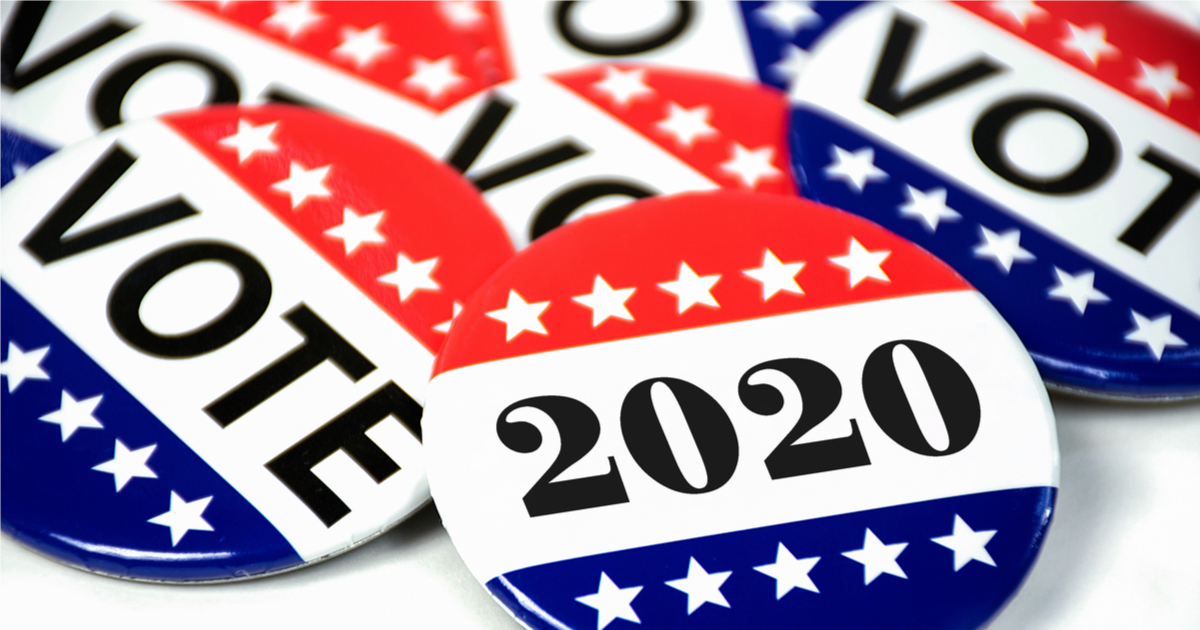 In all of my life, I never believed that a sentence such as the following would ever be uttered by anyone, anywhere:

Democratic presidential hopeful Amy Klobuchar has been accused of eating with her own comb and then forcing her staff to clean said comb.

The New York Times provided a new exposé Friday about allegations that Democratic presidential contender Sen. Amy Klobuchar (D-MN) is cruel to her staff — and it includes a somewhat groteqsue episode involving a comb.

An aide, joining her on a trip to South Carolina in 2008, had procured a salad for his boss while hauling their bags through an airport terminal. But once onboard, he delivered the grim news: He had fumbled the plastic eating utensils before reaching the gate, and the crew did not have any forks on such a short flight.

What happened next was typical: Ms. Klobuchar berated her aide instantly for the slip-up. What happened after that was not: She pulled a comb from her bag and began eating the salad with it, according to four people familiar with the episode.

Then she handed the comb to her staff member with a directive: Clean it.

This grotesque and unfathomably dehumanizing behavior is revealed during a time of great concern with the democratic party.

A recent poll showed that the two democrats who are leading the pack for the 2020 election aren’t even running for president.

The post 2020 Hopeful Ate With a Comb and Then Made Their Staff Clean It appeared first on Flag And Cross.

Real winner isn’t she. Too bad he didn’t piss on it and hand it back wet. No job is worth that kind of treatment.