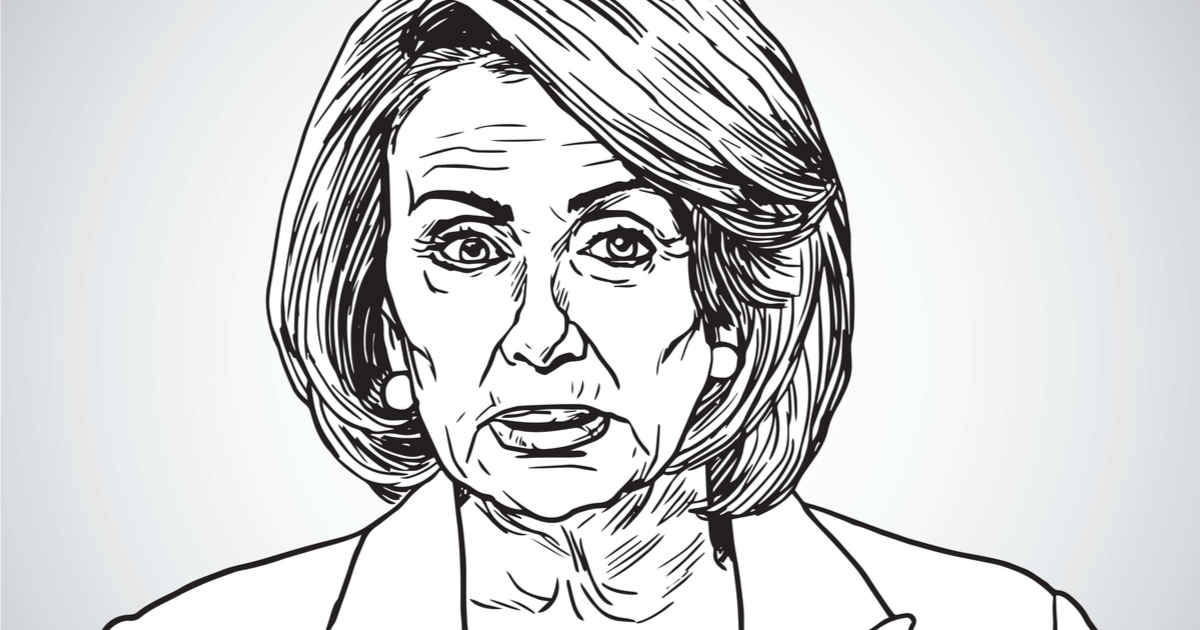 In what could be considered the tip of the “resistance” spear, House Speaker Nancy Pelosi is going for the President’s jugular.

With the declaration of a National Emergency, President Trump believed that he would eventually be able to get his long sought after border wall built.  He understood, quite clearly, that there would be several legal challenges to his plan, even mocking the process with a bit of sarcastic wit and a droll tone of voice.

Now it seems that we know precisely where one of the first challenges to this declaration will come from:  Congress.

Rep. Joaquin Castro, D-Texas, introduced the measure to block Trump’s action, which he took last week to divert money to build his proposed border wall. Democrats have called the president’s move a power grab sparked by lawmakers denying him the funding he wanted to construct barriers between the U.S. and Mexico.

The Democratic-held House plans to vote on the bill Tuesday, House Speaker Nancy Pelosi told reporters on Friday. On the same call where Pelosi spoke, Castro told reporters that the measure has at least 226 co-sponsors, including one Republican, Rep. Justin Amash of Michigan. The number tops the 218 votes the plan needs to pass the House.

The language of the “resisting” democrats could not have been clearer.

As the President already stated so dryly; we’re in for a fight on this one.