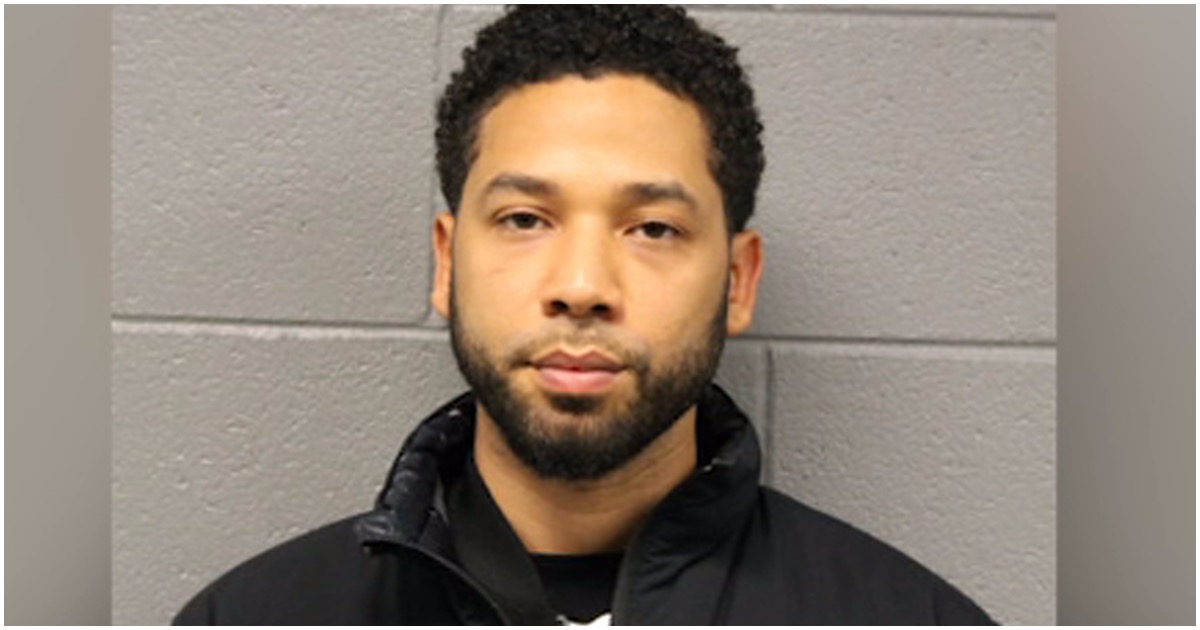 The world now knows that “Empire” actor Jussie Smollett was charged with a felony and arrested by the Chicago Police Department.

He orchestrated a hate crime against himself because he was upset with his pay on the show ($65,000 per episode) and that he was soon going to be written off.

It is now possible he’ll do time behind bars.

MSNBC decided to give a guest time to speak on how he thinks Smollett was framed by Trump-supporting cops.

Even after all the evidence we’ve seen? Wow.

MSNBC finally got around to covering the scandal surrounding “Empire” star Jussie Smollett and allowed a guest to float a theory that Trump-supporting cops are lying about the case.

“It was incredibly shocking on day one to see the police department call it a racist and homophobic attack,” Stafford said. “As someone that has been investigating these for years in Chicago, that was really unprecedented… people in the background were worried they were leaning into this victim part of the story because they didn’t believe him and they wanted to use it against him at the end, when they were able to prove that he was lying.”

“The police were openly confirming and not confirming certain reports and not doing it to other parts of the story, due to the vocal nature in this case, it was really peculiar,” Stafford said. “People have a lot of reason to not trust them… a deep history of openly lying to citizens. This police department did, in 2016, openly, through their union support Donald Trump.”

He said that since the case focused on alleged attackers wearing Trump hats and shouting “MAGA country,” there are grounds to question if the police are being truthful.

MSNBC is a much funnier network than Comedy Central. They know what makes people laugh and constantly deliver the goods.

What’s weird is how their ratings never surpass Fox News.

The post MSNBC Floats Conspiracy That Smollett Was FRAMED By Trump-Supporting Cops appeared first on Flag And Cross.