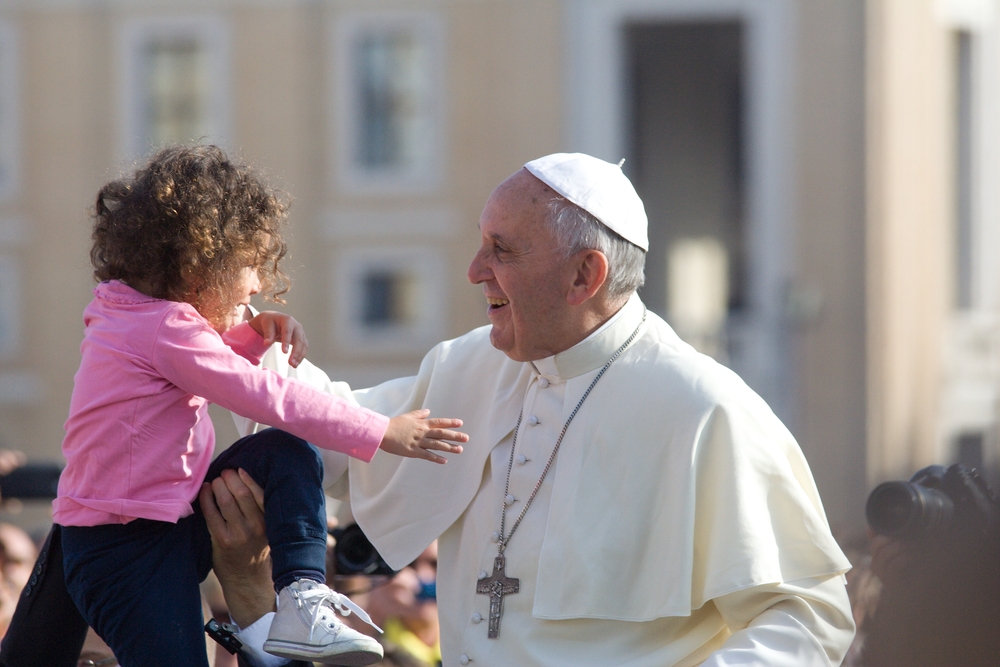 Amid all of the depraved and gratuitously horrific sins occurring just under his nose, Pope Francis has been his church’s own worst enemy.

His response to the ritualistic and habitual sexual abuse of children being committed by thousands of Catholic Priests the world over has been categorically unacceptable.  In fact, the pontiff has, on several occasions, lashed out at those who criticize the church’s rampant and ongoing pedophilia problem.

His latest tantrum included some childish name-calling, in which Francis related his critics to the devil himself.

While addressing pilgrims from the Italian diocese of Benevento on Wednesday, Francis said people cannot live their whole lives constantly accusing the church of wrongdoings. He referenced the Bible and rhetorically asked who the office of the “Great Accuser” belongs to.

“I’m sorry, I did not understand … I cannot hear well … the devil!” the Pope said, according to ANSA. “And those who spend their lives accusing, accusing and accusing are — I won’t say children, because the devil doesn’t have any — but they are the friends, cousins and relatives of the devil.”

The Pope added that when things aren’t right, people have to report the defects in order to correct wrongs that were committed. However, he said that when defects are reported, they’re made known and the person loves the church

This isn’t the first time that Francis has chosen to on the offensive rather than address the issue.

For all of the pontiff’s vast pontification on the subject of Catholic Church abuses, there has been very little corresponding action.  Record numbers of church members are coming forward to tell their tales of assault, molestation, and rape while the Pope himself takes to labeling his enemies as denizens of the nether.

Until Pope Francis can muster some results, his words should be carefully critiqued.