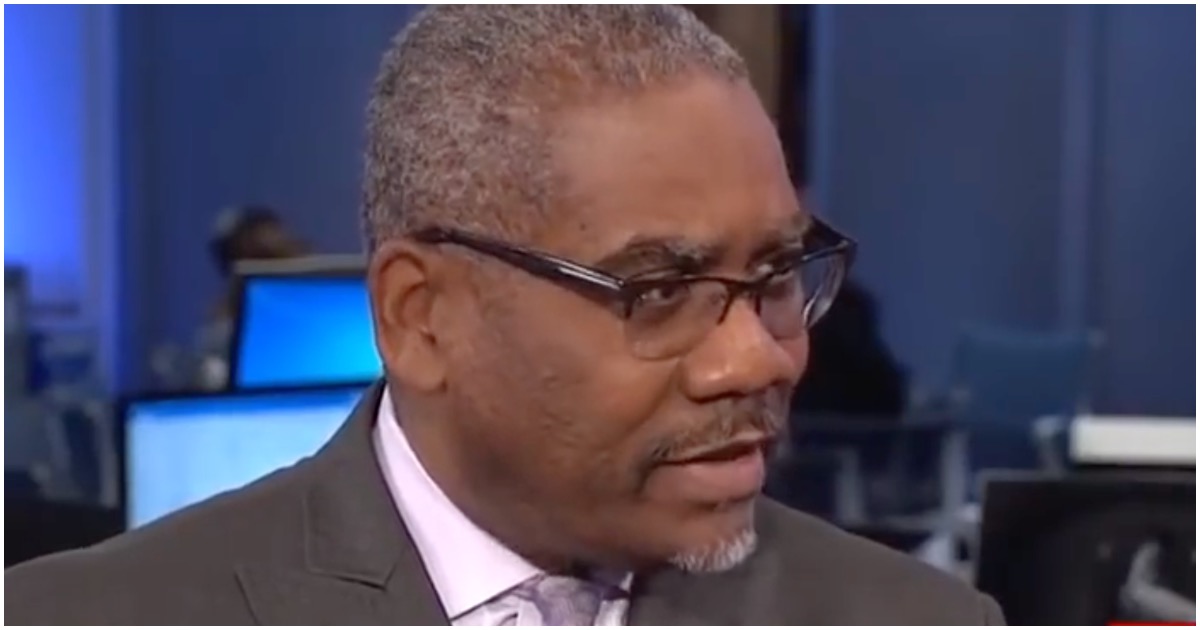 Democrat Congressman Gregory Meeks went on CNN to tell the nation that 2020 presidential candidate Bernie Sanders should not be running as a Democrat.

His reasoning is simple and it makes all the sense in the world.

Bernie is not a Democrat. He’s a Democrat Socialist.

Meeks — who endorsed Hillary Clinton in the 2016 primary — told CNN that Sanders is not a Democrat and therefore should not be “allowed” to run for the Democratic nomination for president in 2020.

When asked if he agreed that a “flaw” for Sanders is that he’s an old white male, Meeks said, “The difference for me is that he’s not a Democrat.

“So I don’t understand why Bernie Sanders, who does not want to become a member of the Democratic Party,” he said.

POLL: Should Jim Acosta Be BANNED FOR LIFE From The Press Pool?

The post Dem Rep. Goes On CNN to Blast Bernie 2020, Says Socialist Should Not Run As Dem appeared first on Flag And Cross.