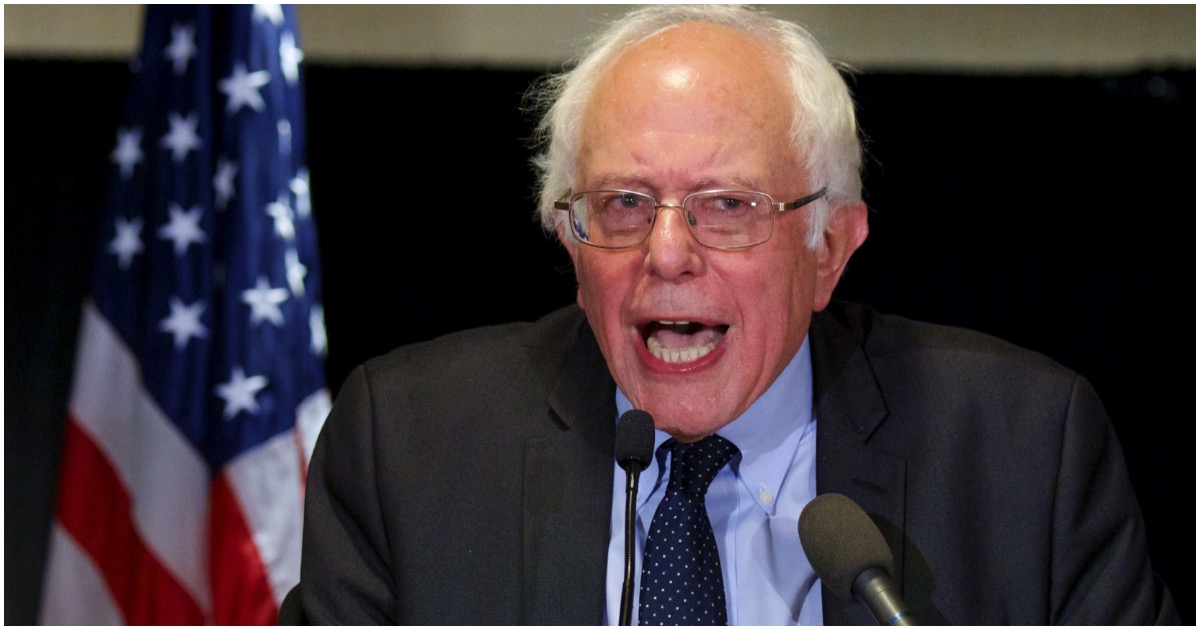 Bernie Sanders made it official on Tuesday.

Speaking from a stage in South Carolina on MLK Day, Sanders said President Trump is a “racist.”

Would Bernie have defeated Donald Trump?

We may know soon enough…