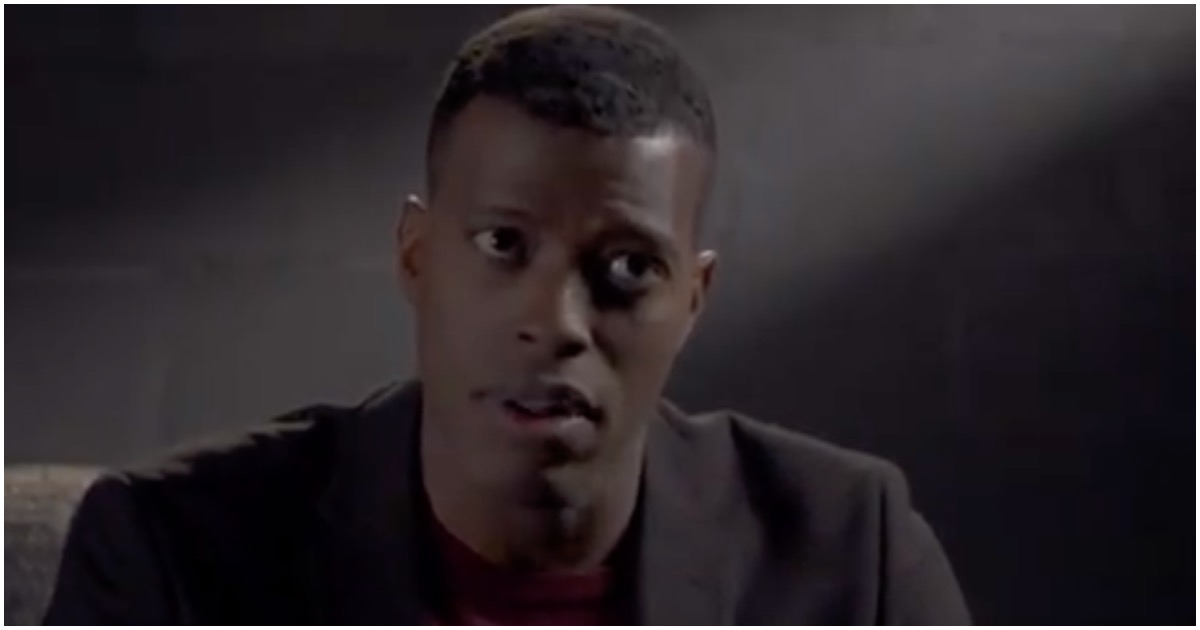 Not only did he get Congressional Democrats, Hollywood lefties, and the mainstream media to buy into his hate crime hoax, but he has officially been charged with a felony.

Check out this clip of a gay black veteran ripping Smollett to pieces, because you’re certainly not going to see it on MSNBC anytime soon.

Kudos to this American hero for speaking up and calling out Jussie for attempting to incite a race war.

After being caught orchestrating a hate crime against himself and lying about it on national TV during an interview with Robin Roberts, Jussie has now been declared a “suspect” by the Chicago Police Department.

Chicago law enforcement officials have officially declared actor Jussie Smollett to be a suspect in a criminal investigation on Wednesday for allegedly committing the felonious act of filing a false police report.

Smollett has also officially been charged with a felony:

Smollett has a history of lying to law enforcement. Back in 2007, he “provided false information” after receiving a DUI.

Jussie Smollett pleaded no contest to DUI, driving without a license, and providing false information to law enforcement officials in 2007, according to new reports released on Tuesday.

“Tuesday the Los Angeles City Attorney’s office confirmed that in August of 2007 Smollett pleaded no contest to DUI, driving without a license and providing false information to law enforcement,” CBS Chicago reported. “He was sentenced to two years probation and a choice of a fine or jail. Officials at the office could not confirm which Smollett chose. A spokesman for the Chicago Police Department said the department was already aware of the plea.”

Senators Kamala Harris (CA) and Cory Booker (NJ) are both running for president. The chances that either person secures the Democrat nomination are slim, at best.

Sen. Kamala Harris (D., Calif.) froze and awkwardly looked around when pressed Monday on her tweet that the alleged attack on Jussie Smollett was a “modern-day lynching,” before saying she needed to see all the facts.

Smollet, a gay, black actor, claimed he was the victim of a hate crime in January, saying two men beat him up in a Chicago street, poured bleach on him and placed a rope around his neck. He also said they yelled, “This is MAGA country,” a reference to President Donald Trump’s “Make America Great Again” campaign slogan. The story has taken a turn, with police now reportedly investigating whether Smollett orchestrated the attack himself by paying two Nigerian brothers to do it.

Democratic politicians were quick to believe Smollett’s account at the time and tweet out their condemnations, including Harris and other 2020 presidential candidates. She praised the actor as “one of the kindest, most gentle human beings I know” and said “this was an attempted modern day lynching.”