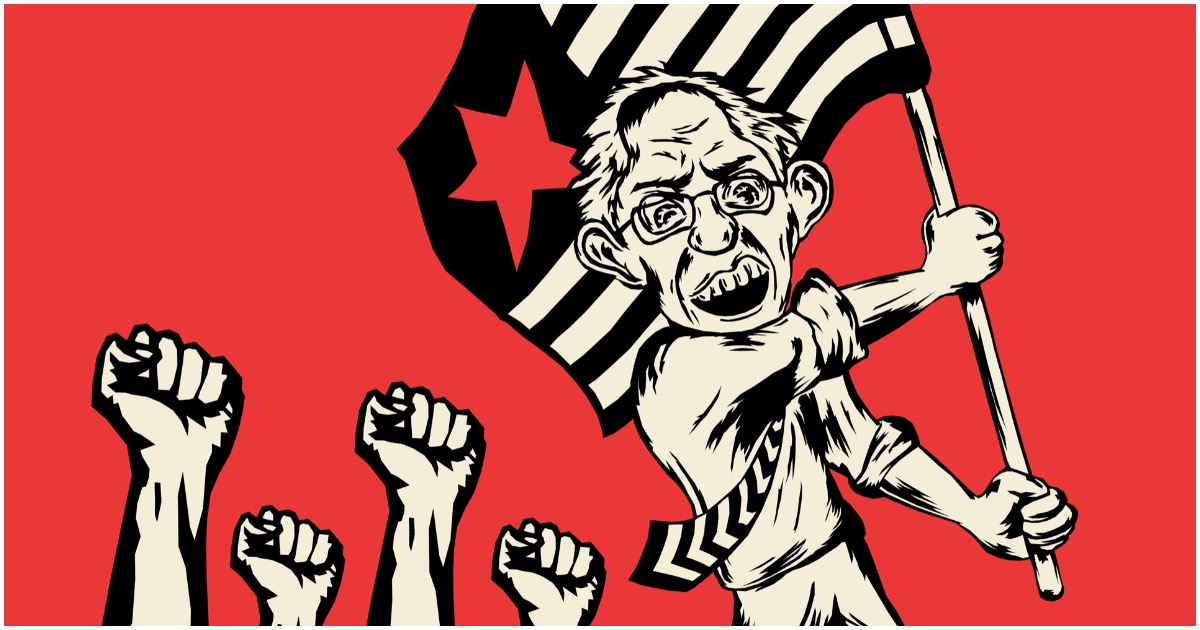 The post NEVER FORGET: Bernie Was Asked to Leave Hippie Commune for Refusing to Work appeared first on Flag And Cross.