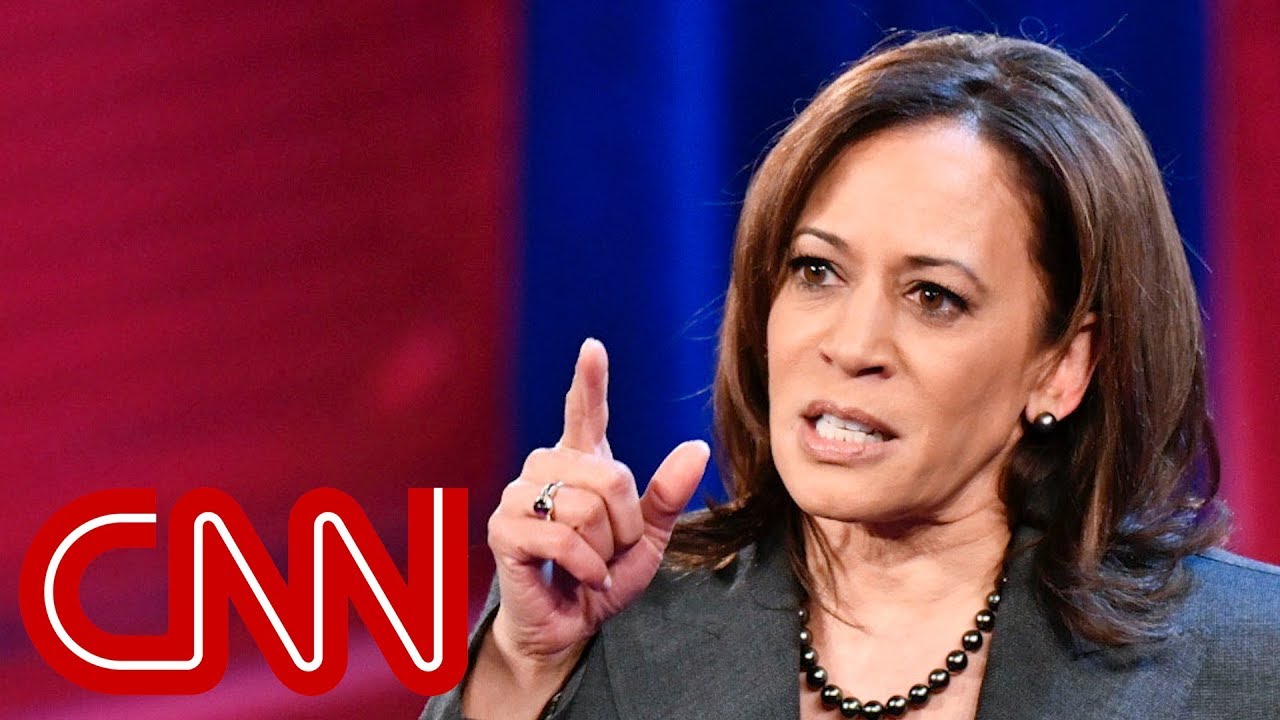 The democratic party has few options left to expand their voter base in 2020, after a disastrous and delinquent two years under the Trump administration.

Not only did the left lose the 2016 election after nominating one of the most flawed candidates in the history of the entire democratic party, but the still-raging tantrum that they’ve been throwing in the election’s wake has spawned a radical “resistance” that has already attempted to assassinate the entire GOP charity baseball team…among other things.

Now, in order to maintain the shreds of political relevancy that they have remaining, the democrats will be forced once again to seek out the youth vote for 2020.  The only problem is, they have yet to even find a candidate whose attempts at “being cool” won’t entirely backfire.

As if Elizabeth Warren’s well-rehearsed “hey, I’m a regular person who drinks beer” stunt wasn’t transparent enough, Kamala Harris followed it up by claiming to have smoked weed while listening to Tupac and Snoop Dogg in college.  The only problem is that Harris was long gone from academia by the time either of those poetic gentlemen ever released a record.

That asinine PR stunt, aimed directly at the youth of America, has even Harris’ own father lambasting the 2020 hopeful that he calls “daughter”.

And it wasn’t just the chronological mishap that had the elder Harris fuming.

When Sen. Kamala Harris said last week that she obviously supports marijuana legalization and has smoked the plant, she cited her ethnicity — “Half my family’s from Jamaica. Are you kidding me?”

Her Jamaican father is not happy about that.

In a statement to Jamaica Global Online, Donald Harris called his daughter’s remarks a “travesty” and accused her of stereotyping.

“My dear departed grandmother … as well as my deceased parents, must be turning in their grave right now to see their family’s name, reputation and proud Jamaican identity being connected, in any way, jokingly or not with the fraudulent stereotype of a pot-smoking joy seeker and in the pursuit of identity politics,” he said.

“Speaking for myself and my immediate Jamaican family, we wish to categorically dissociate ourselves from this travesty,” Mr. Harris, an economics professor at Stanford University, concluded in a statement to the news site for the Jamaican diaspora.

For the time being, the “coolest” candidate currently in the race for the 2020 democratic nomination is Bernie Sanders; a 77 year old white male from Vermont whose $700,000 vacation home lake house was purchased amid an investigation into his wife’s alleged abuse of funds from the university at which she works.

The post Kamala’s Did Disses His Own Daughter After She Pretends to Be “Cool” appeared first on Flag And Cross.