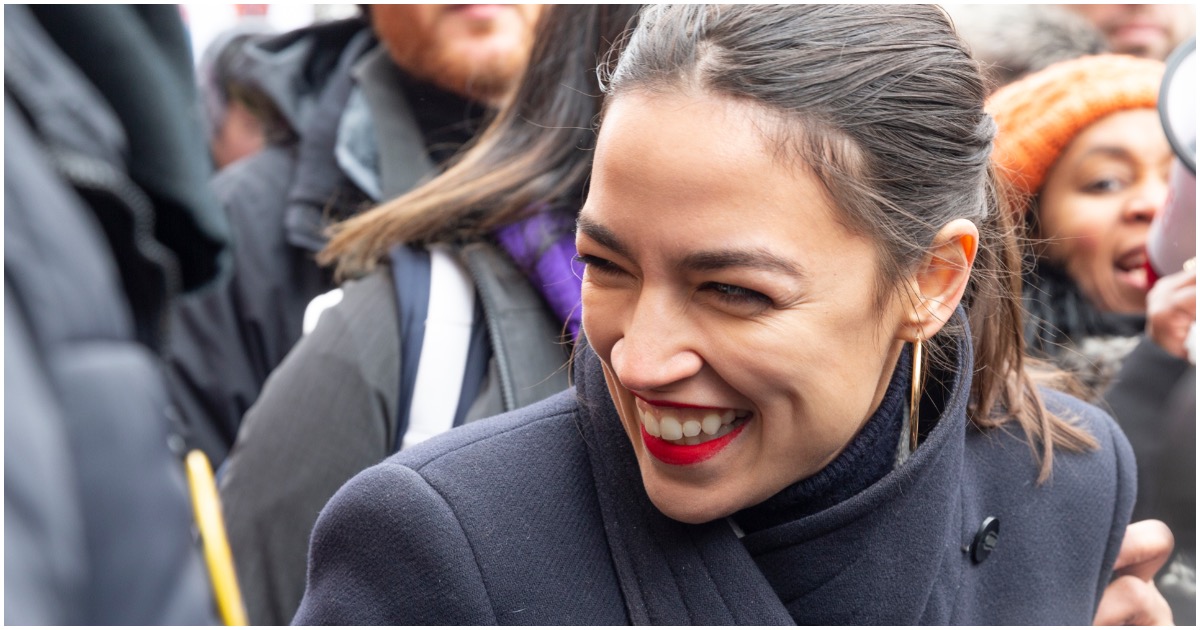 Rep. Alexandria Ocasio-Cortez has been dogged by people on both sides of the aisle for almost single-handedly opposing a new Amazon headquarters in her state.

A new billboard in NYC blasts the freshman Democrat Socialist in a way she’s nott going to forget anytime soon.

“It comes after Ocasio-Cortez vigorously defended her role in sinking Amazon’s move to New York City on Tuesday in the face of bipartisan criticism,” Fox News reported. “The freshman Democratic New York congresswoman has faced days of criticism from normally friendly media voices and fellow Democrats over her role in Amazon’s decision to pull back from building a $2.5 billion campus in the Long Island City neighborhood of Queens.”

The post Giant Billboard In NYC Rips Ocasio-Cortez After Amazon Debacle, ‘Thanks for Nothing!’ appeared first on Flag And Cross.

This is not even in her district.