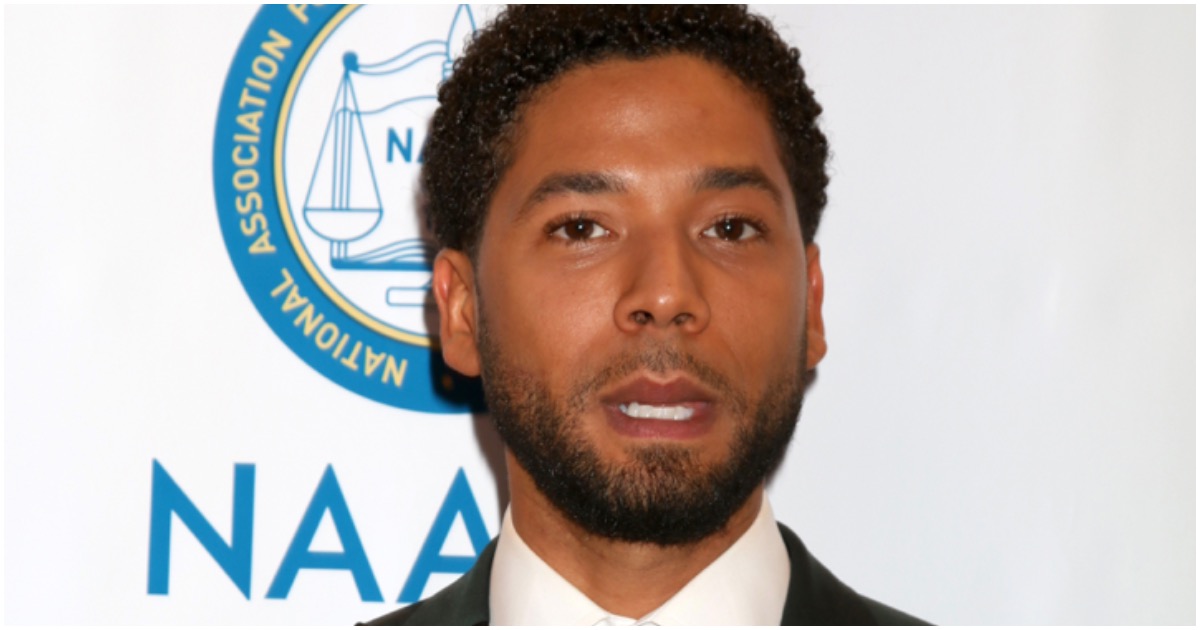 After being caught orchestrating a hate crime against himself and lying about it on national TV during an interview with Robin Roberts, Jussie has now been declared a “suspect” by the Chicago Police Department.

Chicago law enforcement officials have officially declared actor Jussie Smollett to be a suspect in a criminal investigation on Wednesday for allegedly committing the felonious act of filing a false police report.

Smollett has also officially been charged with a felony:

Jussie Smollett pleaded no contest to DUI, driving without a license, and providing false information to law enforcement officials in 2007, according to new reports released on Tuesday.

“Tuesday the Los Angeles City Attorney’s office confirmed that in August of 2007 Smollett pleaded no contest to DUI, driving without a license and providing false information to law enforcement,” CBS Chicago reported. “He was sentenced to two years probation and a choice of a fine or jail. Officials at the office could not confirm which Smollett chose. A spokesman for the Chicago Police Department said the department was already aware of the plea.”

Senators Kamala Harris (CA) and Cory Booker (NJ) are both running for president. The chances that either person secures the Democrat nomination are slim, at best.

After hearing that Empire actor Jussie Smollett was the “victim” of a “hate crime,” both Booker and Harris rushed to slam the “attack” as a “modern day lynching.”