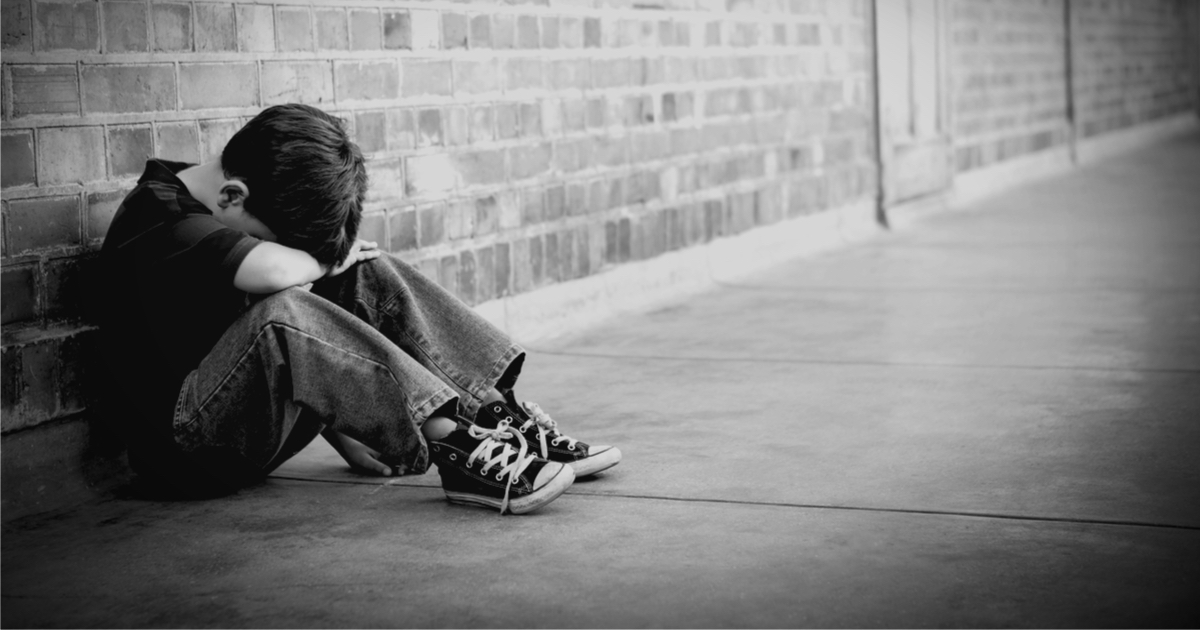 There are far too many so-called “Americans” out there, sleeping well at night, despite the pure and unadulterated hate in their hearts that would keep a more sane man endlessly awake and wrought with guilt.

In 2019, America is in a rough spot, culturally.  The economy is booming, sure, but at the cost of our dignity and decorum, it seems.

The impetus behind this unprecedented fiscal free-for-all is likely President Donald Trump – a man whose business ethos and ultra-tough negotiating tactics are righting the ship, so to speak, after nearly a decade of hardcore, liberally-instigated government spending.

But, with that economic success, the left has been limited in what subjects they can disparage The Donald.  They’ve mostly stuck to talking points that allow them to use their favorite insult:  Trump is Hitler.  Somehow.

Now, this wild and maniacal claim is getting tossed around like a bottle of whiskey at a bachelor party, and now one very young man is feeling the wrath of the radical left.

A 7-year-old from a community near Austin, Texas, has found himself going viral after photos and videos of his hot chocolate stand hit the internet. However, he isn’t your everyday child entrepreneur — the young boy is raising money to help fund President Donald Trump’s controversial border wall.

According to Jennifer Stevens, her son, Benton, was moved by Trump’s State of the Union Address and became naturally curious about the wall.

“He wanted to know about the wall so we explained what it was about and he was like, ‘I want to raise money for the wall,’” she told the Austin, Texas news station KXAN.

Like with all things related to Donald Trump, however, there had to be “resistance”.

Some people were vocal about the parents “using” their son to make a political statement, and Jennifer alleges that someone even called him a “little Hitler.” “A guy pointed at him in his car and then he said that we didn’t like brown people. I don’t understand that at all,” she said.

But there was a silver lining.

Still, it seems that Benton has plenty of supporters. Including his sales profit and additional donations to his cause via Venmo, Benton has raised around $1,400.

“We’re going to get it into the wall,” Jennifer said. “There’s a GoFundMe page and we’re also part of the RNC and we’re pretty connected there so we will 100 percent make sure it goes towards the wall.”