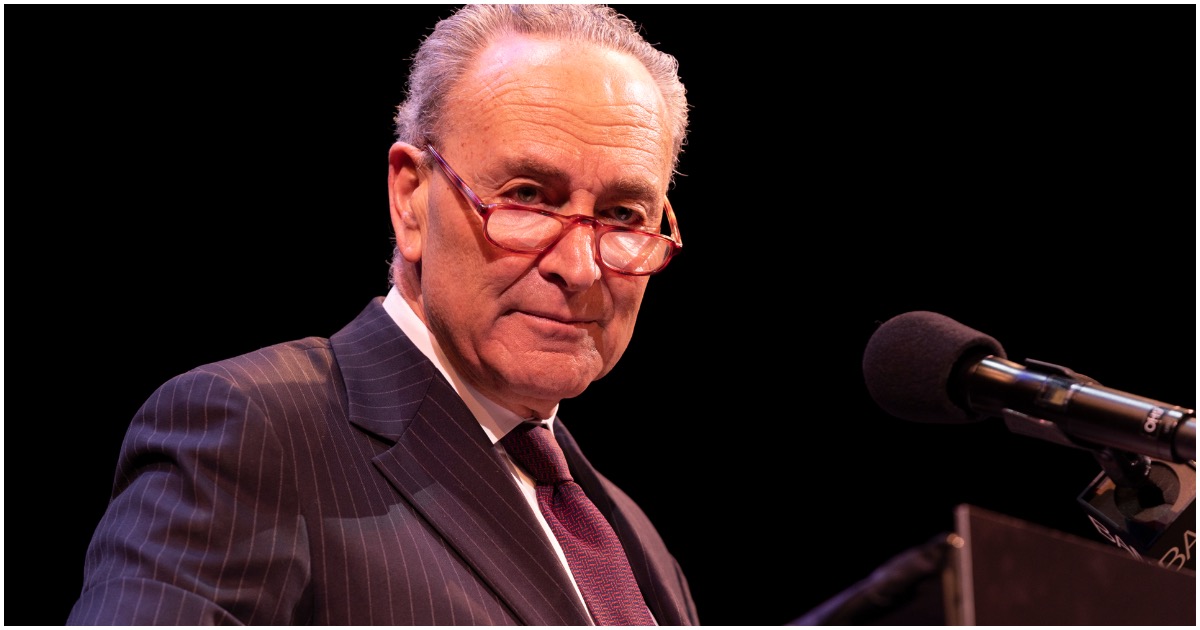 President Trump could rid the world of a terrible disease single-handedly and certain people would still find a way to attack him.

Why eradicate this disease and not that one, Donny!?

You can’t please everyone, despite record low unemployment for minorities, tax cuts, a thriving economy, and peace with North Korea.

Despite declaring a national emergency at the border, Trump is still getting pushback from Democrats.

A group of Senate Democrats, including several 2020 contenders, have introduced legislation that would prevent President Trump from using disaster relief funds to finance a wall along the southern border.

The “Protecting Disaster Relief Funds Act” would block Trump from taking funds allocated to the Department of Homeland Security, the Department of Housing and Urban Development or the Army Corps of Engineers for disaster relief and using that money to construct physical barriers along the U.S.-Mexico border.

The Democrats backing the bill include several senators who have already entered the presidential race — Elizabeth Warren (D-Mass.), Kamala Harris (D-Calif.) and Kirsten Gillibrand (D-N.Y.) — as well as Bernie Sanders (I-Vt.), who is reportedly on the verge of making his announcement.

Trump is using an executive order from Barack Obama to march forward with the wall.

From Law And Crime:

President Donald Trump held a wide-ranging Friday press conference in which he reiterated that if “you don’t have a border, you don’t have a country,” defending his invocation of the National Emergencies Act to help fund the building of The Wall. The president said he aims to stop illegal immigration, the influx of drugs and criminal into America. He cited past emergency declarations, including one by President Barack Obama, that Trump said targeted cartels.

As it turns out, back in 2011 then-President Barack Obama issued an executive order “blocking property of transnational criminal organizations organizations.” Obama cited his authority as granted through the Constitution to invoke the International Emergency Economic Powers Act, 50 U.S.C. 1701, and the National Emergencies Act, 50 U.S.C. 1601. The latter is the same legislation that Trump is citing to get funding for the wall to achieve his immigration reform goals. That executive order targeted a number of criminal organizations, including the Mexican Los Zetas cartel, an ally of the MS-13 gang President Trump has regularly called out as a danger to Americans.

In 2011, Obama said that the organizations The Brothers’ Circle (“a criminal group composed of leaders and senior members of several Eurasian criminal groups that are largely based in countries of the former Soviet Union, but also operate in Europe, the Middle East, Africa, and Latin America”), the Italian crime syndicate known as Camorra, the more recognizable Yakuza, and the aforementioned Los Zetas.

Welcome to 2019, where President Trump is the enemy even though he’s getting things done.