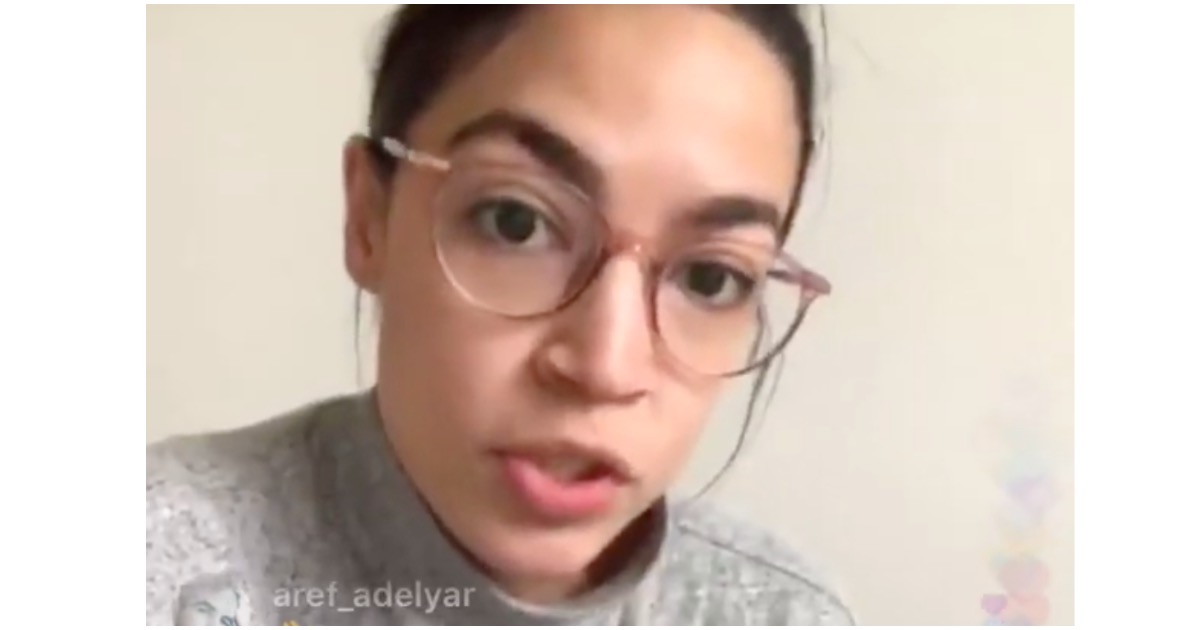 Rep. Alexandria Ocasio-Cortez has become known for her ramblings on Instagram Live.

Amazon had planned to build one of two new headquarters in the Empire State. Alexandria was against the decision from the beginning.

On Thursday, the Jeff Bezos-led company made it clear that they were not going to move to New York.

Democrat Governor Andrew Cuomo was ticked off at a “small group of politicians.” He wants them “held accountable” for their actions.

In other words, he’s calling out his fellow liberals for how things went down.

New York Governor Andrew Cuomo unloaded on a “small group of politicians” and their “narrow political interests” Thursday after Amazon confirmed they were withdrawing plans to build a massive headquarters in New York City.

Cuomo noted, “We gave Amazon the opportunity to be a good neighbor and do business in the greatest city in the world. Instead of working with the community, Amazon threw away that opportunity.”

Ocasio-Cortez’s tweet from a couple days ago bashing Amazon: