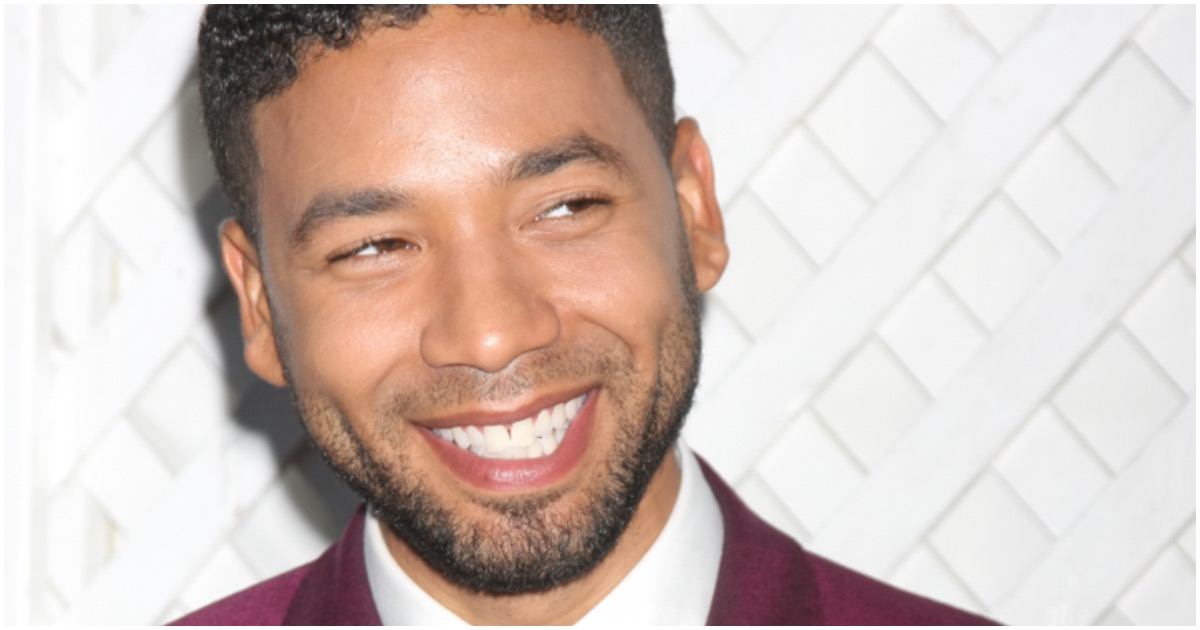 And the Oscar goes to…Jussie Smollett for “Hate Crime!”

Just as many people suspected from the start, sources within the Chicago Police Department now firmly believe the “Empire” actor’s story was a complete and utter hoax.

What will liberals have to say about this?

Smollett case news. Backing up @RaferWeigel report: @ABC confirms detectives were able to confront the 2 brothers
with evidence they purchased the rope found around Smollett’s neck at an Ace hardware store. The brothers agreed to cooperate with police.

Chicago police tell @ABC detectives are eager to speak to Jussie Smollett again urgently. “We have been in touch with Smollett’s attorneys. We contacted his attorneys last night. We made our intentions clear.”

Two law enforcement sources with knowledge of the investigation tell CNN that Chicago Police believe actor Jussie Smollet paid two men to orchestrate an assault on him that he reported late last month.

The sources told CNN there are records that show the two [Nigerian] brothers purchased the rope found around Smollett’s neck at a hardware store in Chicago.

Smollett even reimbursed the brothers for buying the rope.

Originally, the report was that Smollett was attacked by two men who yelled, “This is MAGA country.” Likewise, Smollett told authorities that his attackers were white.

Not long after, Smollett’s neighbors doubted his story and ABC Chicago said Smollett may have staged the attack.

CHICAGO — Nearly two weeks after “Empire” star Jussie Smollett claimed he was the victim of a racist, homophobic attack, cops have yet to identify any suspects — and some people in his tony Chicago neighborhood are growing skeptical.

“I’ve been in this neighborhood five years. I don’t believe it, not around here … Half the people are gay and the other half are black.”

From ABC Chicago, who noted that Smollett staged the attack with the help of others because he was being written off the show.

Multiple sources have told ABC7 Eyewitness News that police are investigating whether Smollett and the two men staged the attack allegedly because Smollett was being written off of “Empire.”

ABC’s Robin Roberts interviewed Smollett, where he proceeded to stick to the lie.

Jussie said he was baffled that people didn’t beleive him. Apparently, he’s justt not thatt good of an actor, huh?

Don’t hold your breath waiting for lefties to say they were sorry for jumping on the Jussie badwagon, though.

They’ll hold strong togetther and atempt to take the conversattion toward “racism in America.”