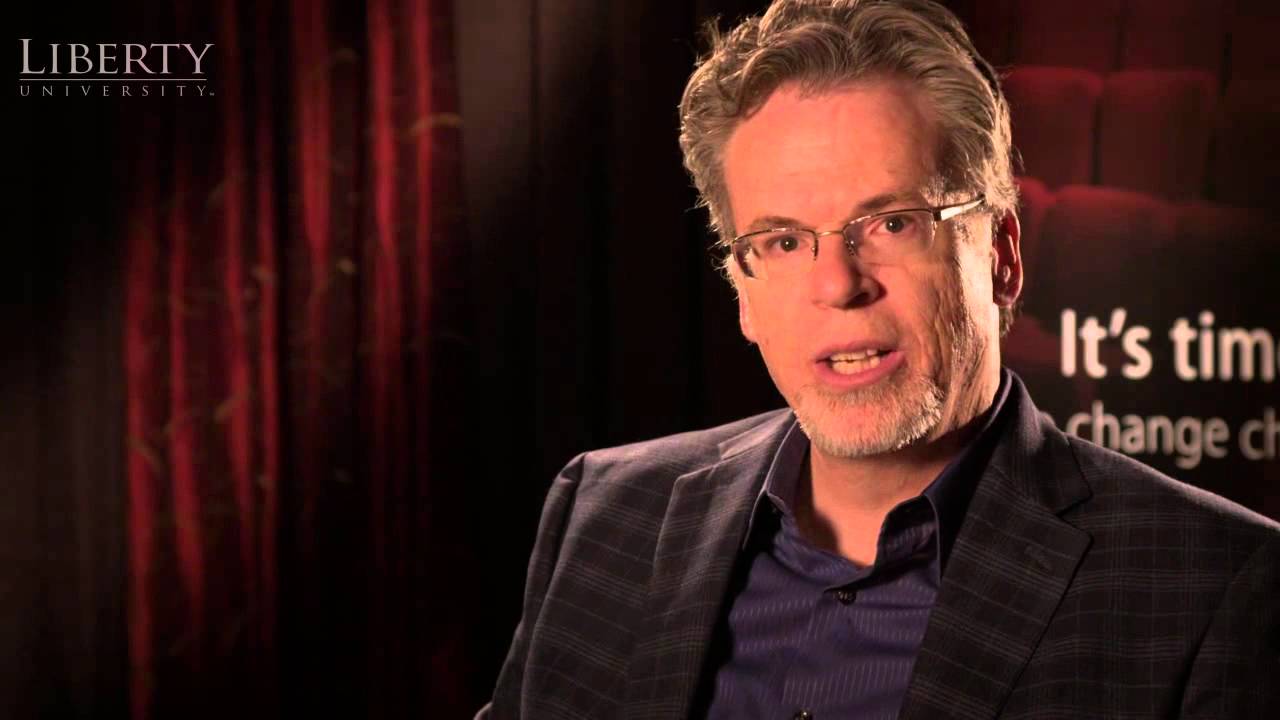 We live in an era when Hollywood couldn’t be more opposed to Christianity.

The silver screen is often wrought with violence, sex, scandal, and worldly ideology, not to mention rhetoric that is starkly opposed to that of the teachings in the Lord’s Word.

On top of all that, Hollywood has a history of crudely twisting biblical themes…let’s not get started on the “Noah” movie or last year’s “Mother.”

In spite of all this, however, Stephan Schultze, the executive director of the cinematic arts department at Liberty University, recently explained in an interview with The Christian Post why it is more important than ever for Christians to use film to spread the Gospel.

And that, as he knows from personal experience, it’s entirely possible for Christians to get involved in the film industry because of the Gospel.

“[The film industry] has great potential to shape culture,” Schultze explains, explaining that filmmakers are creatively obliged to be mindful of the worldview their work presents.

“But it can go awry and in the wrong direction and affect culture in an inappropriate way…filmmakers design and create content that drives traffic to their movie in order to make the next movie. When the film industry is least healthy, it’s driving traffic in a way that’s unproductive for us to engage in conversation and to care about one another, or it’s successfully violent and dehumanizes what it’s like to be a human.”

In the many decades that his vast experience has spanned, Schultze says there is one vital truth he has learned: whatever your role in the film industry may be, your outward behavior plays a big role in the outcome of the project you’re involved with, which gives Christians an amazing tool with which to impact the culture and share the life-changing message of the Gospel.

“If you’re someone of the faith, how you demonstrate your faith…when it’s really hard, when you’re really pushing through a difficult moment…it’ll reflect extremely well in your opportunity to have someone say, ‘Wow, you’re different, what’s different about you?’” he continues.

“That’s what we try to emulate,” he continues. “We tell our students, ‘You have this great opportunity, and it’ll show up when it’s the hardest day you ever had, and that’s the day you can’t let that down. That’s the day you’ve got to push forward in a way that separates you from the pack.’”

This is certainly advice that applies to any industry. The Bible admonishes us to do everything we do unto the Lord (Col 3:23-24), so whether we scrub toilets or direct blockbuster films, in trials and challenges, by hard work, perserverence, and everyday kindess, we have an endless supply of opportunities to let Christ’s light shine through us.

The post Film Industry Expert Explains How Christians Can Engage the Culture Through Film (and Why We Should) appeared first on Flag And Cross.