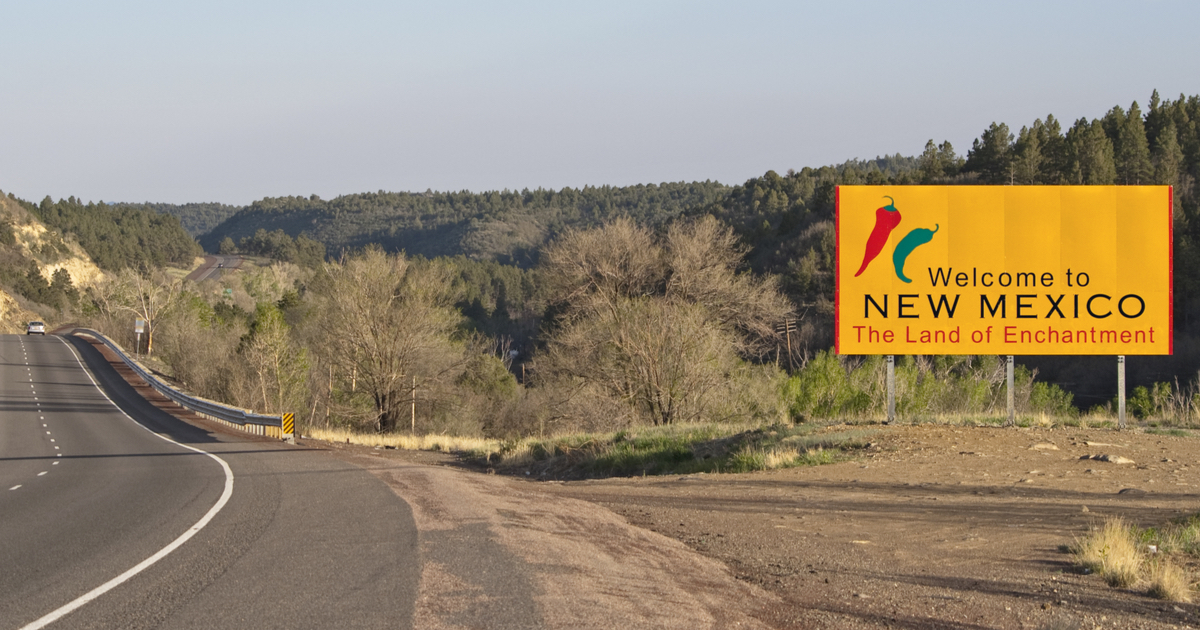 In the continuing saga of our nation’s border security, there aren’t just arguments over what to do in our southernmost reaches, but how to legislatively create the fairest and most American way to handle immigration inland.

For the reactionaries of California and other progressive places, and in order to fully “resist” the President, the idea of “sanctuary cities” has sprung up.

In these locales, local officials have taken a stance against the President’s proposed immigration reforms, despite the widespread support for such action by democratic leaders in the not-so-distant past…but that’s a story for another day.

Within the confines of these places, undocumented immigrants will not be considered “illegal”, and will not face the consequences of their lawless entry into the United States unless they commit another crime.

In an entertaining twist of irony, one area of New Mexico is also becoming a “sanctuary”, but the left isn’t on board this time.

A small county in eastern New Mexico declared itself a “Second Amendment Sanctuary County” on Wednesday in protest of pending gun control legislation in the state.

The state’s House Republicans commended the move in a statement, saying they are proud of Quay County, with its population of about 10,000 citizens, for standing up for the rights of New Mexicans. Republican lawmakers represent the minority in both the state’s House and Senate.

And just what are they rebelling against?  The creeping tyranny and unrelenting disturbances of the almighty right to bear arms.

The law has been called “unenforceable” by the New Mexico Sheriff’s Association, further validating this action by Quay County.

The post New Mexico Creates ‘Sanctuary’ of Their Own, and Dems are FURIOUS appeared first on Flag And Cross.

GOOD FOR THAT COUNTY.
we need MORE SHERIFFS STANDING UP TO THE TRAITORS TO OUR 2ND AMENDMENT.

Yeah, about time that conservatives stand up to be counted. And if the liberals have another melt-down, great.