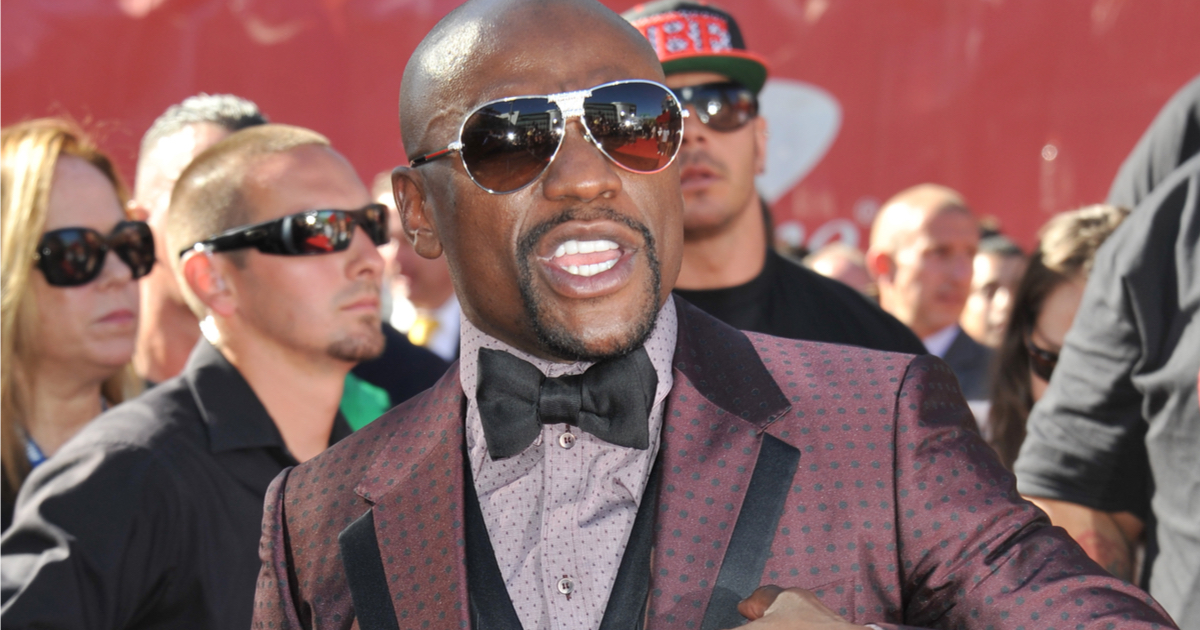 During a recent shopping spree, boxing great Floyd Mayweather said he can do whatever the heck he wants, and he waved off criticism that he was violating a social justice boycott of fashion leader Gucci.

Mayweather sharply rebuked those attempting to shame him into observing any boycotts. Gucci was recently hit with protests after the company pulled a sweater from the shelves that some complained celebrated blackface.

The unbeaten lightweight boxing champ told TMZ Sports Tuesday that he does not care about what people say. If he wants to shop at Gucci, he will shop at Gucci.

“I’m not no follower, I do what the fuck I wanna do,” Mayweather said about his shopping spree.

The boxer did not even care when TMZ told him that T.I. and Spike Lee were supporting the boycott and would be unhappy that he patronized Gucci.

Indeed, Mayweather proudly displayed the items he had just purchased from the retailer.

“We all know racism still exists but that’s not gonna stop my drive,” Mayweather continued. “I’ve got friends from all walks of life and to me of course, black lives matter first … but my thing is this, I’m gonna continue to go out there live life and be happy.”

“Half of the people that’s on social media saying, ‘Don’t wear this, don’t wear that,’ I ain’t never seen none of them supporting The Money Team,” he added.

Mayweather then went shopping at Neiman Marcus and reportedly shelled out nearly $300,000 that night.

GOOD FOR THE CHAMP.