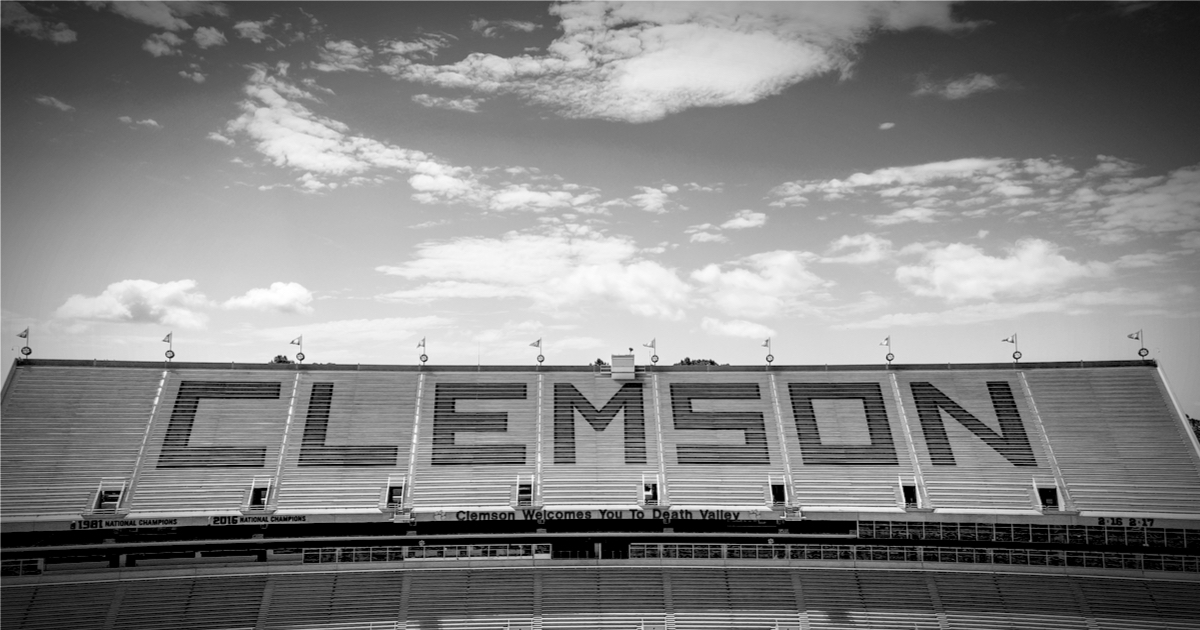 Clemson Tigers coach Dabo Swinney seems to be hinting that he thinks his own football program gave three players the PEDs they tested positive for last year. But his claims seems very hard to believe.

Swinney spoke up in defense of his three players accused of taking performance-enhancing drugs and saying that the school itself may have mistakenly given the substance to them.

The players were punished after the test results were reported, but Clemson appealed the suspensions meted out.

“Oh yeah, I mean, there’s a chance that it could come from anything,” Swinney said of the test results. “They’re going to test everything and look at everything. And that’s the problem. As you really look at this stuff, it could be a contaminant that came from anything, that was something that was cleared and not a problem, and all of a sudden, it becomes there was something.”

Clemson has not yet heard about its appeals and Swinney says that the whole situation is now out of his hands and in the hands of the school’s legal team. Clemson’s lawyers are looking into the possibility that the school gave the substance to the players, according to Swinney.

“It’s a huge undertaking, and I really have not been in that loop,” Swinney said. “I’ve gone and seen Dan maybe like a minute here and a minute there over the last several weeks. I now that they’re all working through that.”

Swinney also said that some supplements that players take might have “contaminants” in them.

“You can research articles, there are a lot of times when things are cleared and end up having a contaminant in it because of where it was processed, the factory it came from, whether there were other things there,” Swinney said. “So there’s a lot of that. There’s a case out there that there was a contaminant at a testing lab. There are lots of different things, and the legal people are involved in that.”