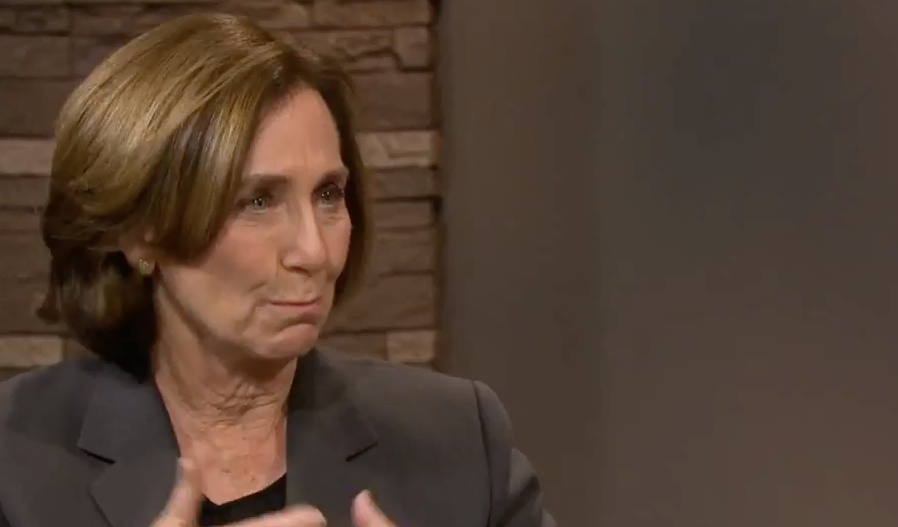 We live in wild times, my friends, especially when it comes to the world of information.

With a few simple taps of the thumb, we can know almost anything that is a part of mainstream knowledge thanks to the bolt-on brain that we keep in our pockets.  How this nearly unfettered accuses to information will truly affect the world has yet to be fully understood, thanks to a lack of historical perspective at this early stage, but we do know for certain that the human race is transforming thanks to it.

That is why America, and the American idea of freedom of information, must remain a beacon of hope for the world.

Unfortunately, not everyone in the nation has the same idea, and some of those who oppose such liberties are even running for office.

The former Federal Election Commission member who sought to regulate the Drudge Report and other online political speech is running to represent a district that encompasses Silicon Valley in the California Senate, according to a Monday report.

“I care a lot about California, and I want to do things that are in the public interest,” former FEC Commissioner Ann Ravel said in an interview with the San Jose Spotlight. “I’m interested only in doing what’s good for the people. I’ve been doing so much in the area of campaign finance and it’s influenced me a lot.” (RELATED: Deep State At FEC Quits: ‘Looks Like The Republic Might Survive’)

Ravel served on the FEC from 2013-17, and gained a reputation for pushing new rules to regulate online political speech. Republicans said the rules were aimed at requiring anyone who posted political content online — including on social media and on websites such as the Drudge Report — to disclose their activity to the feds. She slammed the agency as “dysfunctional” toward the end of her tenure and proposed reducing the number of commissioners who were allowed to serve.

Without a real regard for the idea of free speech, there is little reason to believe that Ravel represents anything other than the left’s eternal lust for power by any means necessary.