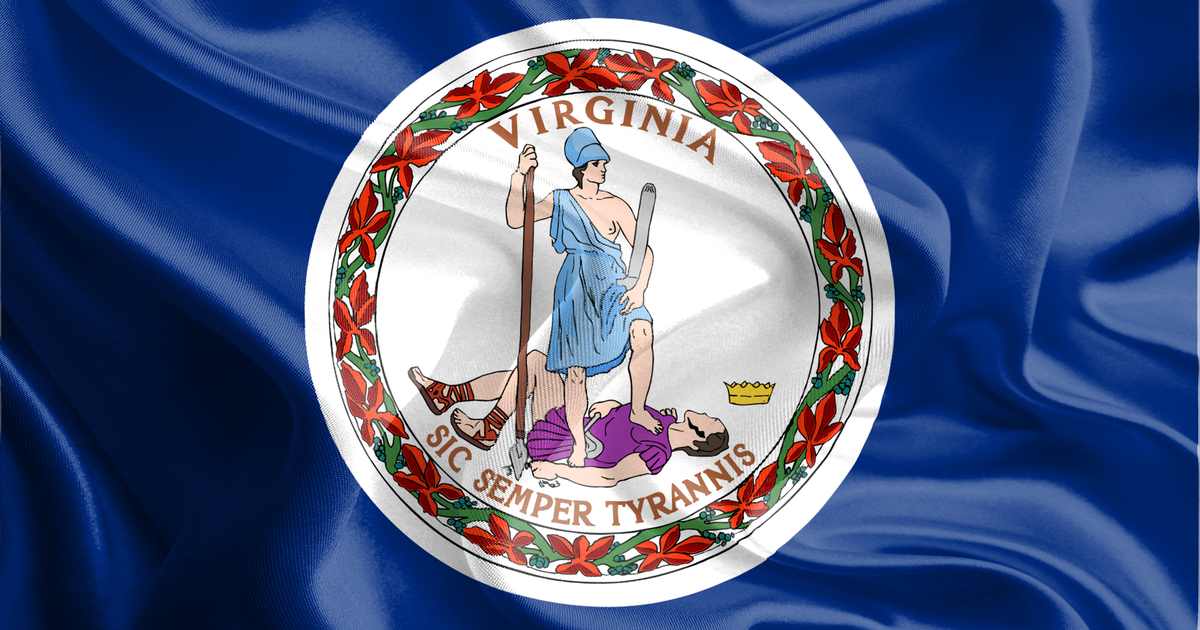 There is no telling whether or not the democratic party of Virginia can crawl out of their current horrendous situation.

Not only has the governor of the state been outed as an overt racist, but the lieutenant governor now faces calls to resign from within his own party after being accused of sexual assault.

Critical support for embattled Lt. Gov. Justin Fairfax collapsed Saturday when the Democratic Party of Virginia called on him to resign following a second allegation of sexual assault.

The Democratic Party of Virginia said in a statement that Fairfax “no longer has our confidence or support. He must resign.”

The statement, issued by party chair Susan Swecker, said that in light of the “credible nature” of the latest claims against Fairfax, “it has become clear that he can no longer fulfill the duties and responsibilities of his post.”

The possibly lethal blow from the state party came only hours after the Virginia Legislative Caucus and Democrats in both houses of the legislature reversed course and called for the Fairfax to resign.

One state legislator, Patrick Hope, a Democrat, has vowed to begin impeachment proceedings on Monday if Fairfax does not step down immediately.

The Commonwealth of Virginia’s political nightmare doesn’t look read to end anytime soon, with even the third-in-line politician having been outed for previous misgivings as well.

The post Virginia’s Fairfax Gets Bad News From Democratic Party appeared first on Flag And Cross.