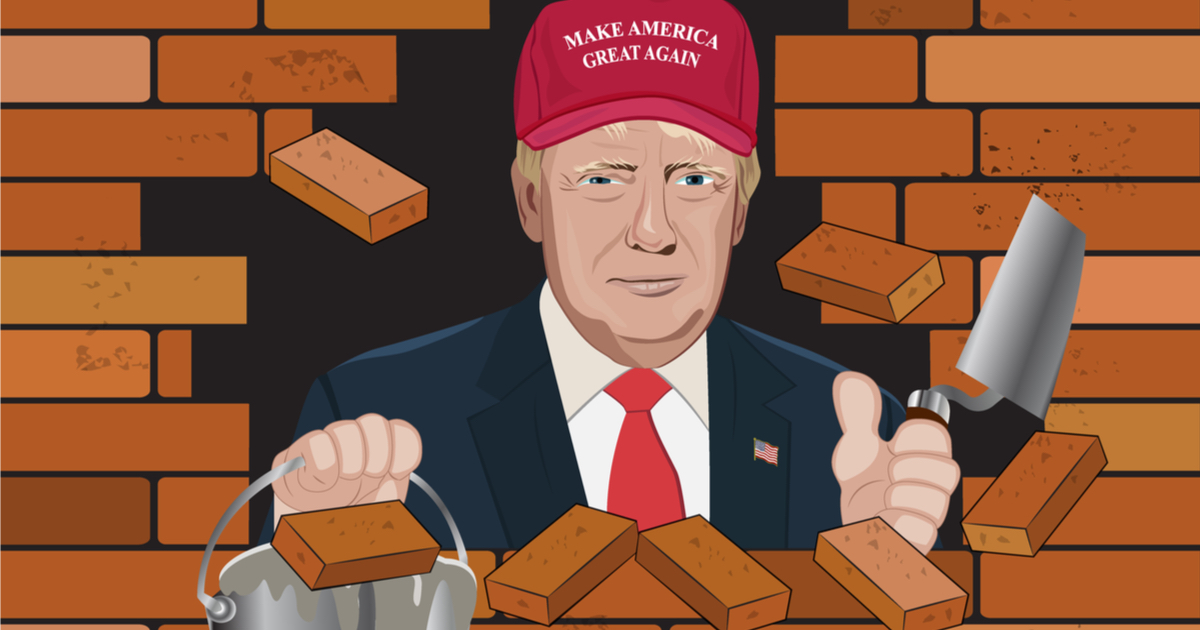 While the US government continues to implode over the idea of building a wall on the southern border, President Trump is getting some backup from overseas.

There are only a few days left before the government could shut down again, similarly to just weeks ago, over the impasse in congress regarding national security and the border.  To make matters worse, another massive migrant caravan is currently cruising through the Mexican countryside with their sites set on making it to Tijuana and beyond.

Nancy Pelosi and the democrats are completely opposed to the idea of a wall between Mexico and the US, but there are plenty of nations the world over who feel that Trump’s plan will work.

Hungary is one of them.

Hungary, a conservative-led Central European country with a population of around ten million, found itself overwhelmed in late 2015 when Germany’s Angela Merkel took it upon herself to invite millions of migrants to the European Union unilaterally.

Hundreds of thousands surged across Hungary’s southern frontier — one of the EU’s external borders — trampling farmers’ crops and stealing food from vegetable patches and greenhouses. Some later turned out to be radical Islamic terrorists, including over ten of the jihadists involved in the Bataclan massacre in Paris.

Hungary has long been one of the most populist nations in the European Union, and have been a vocal opponent to the EU’s globalist stance.

JUST BUILD THE WALL MR PRESIDENT.
and the HELL WITH THOSE RADICAL LAWLESS COMMUNIST DEMORATS.
WE THE PEOPLE STAND WITH YOU AND WILL BACK YOUR PLAY.