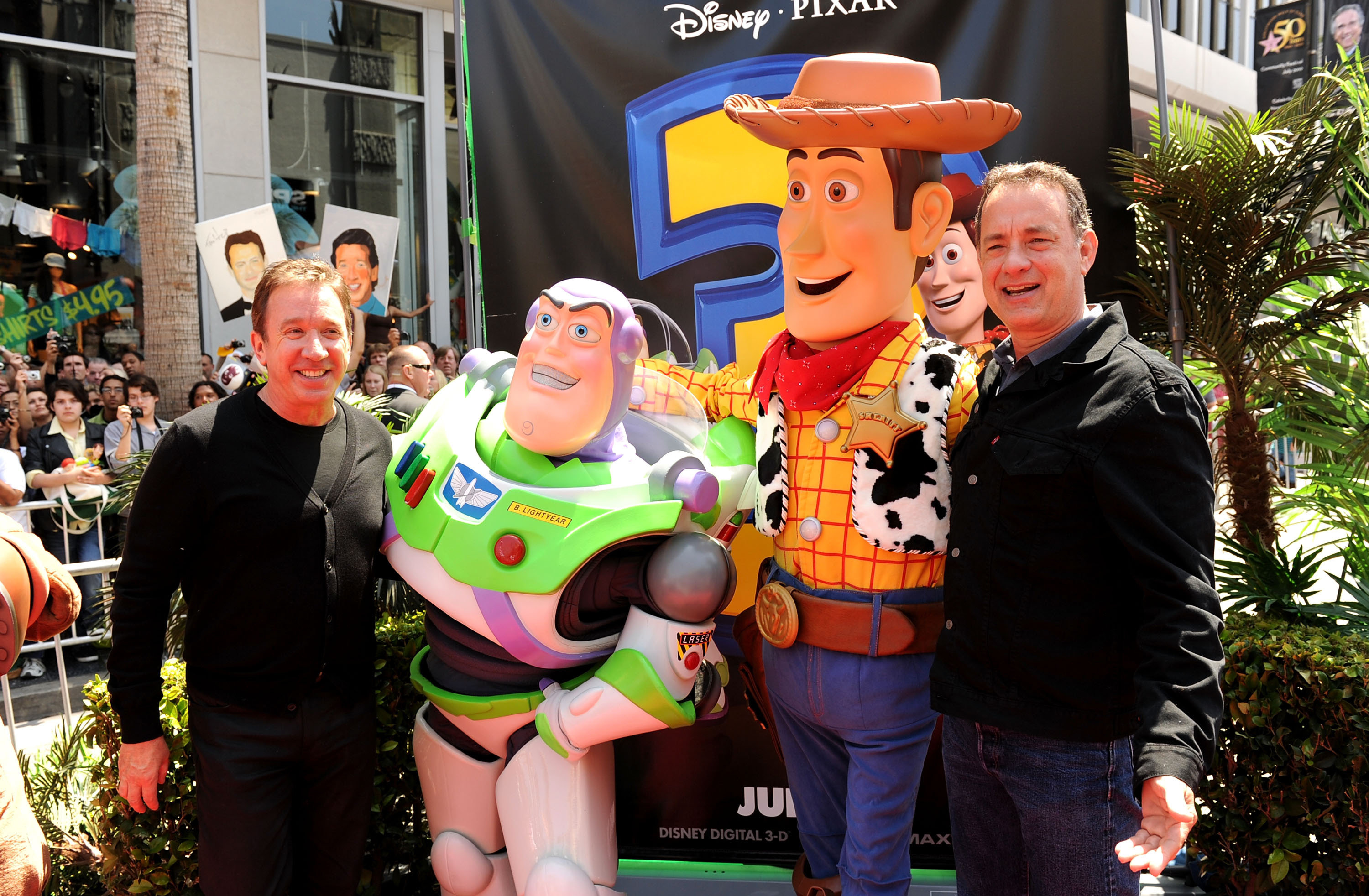 As close to our heart as many well-loved movie franchises are, we can often forget that for the actors that bring the characters to life, the characters are that much more important to them.

Time Allen recently told Entertainment Tonight that while he and co-star Tom Hanks were filming the “Toy Story 4” script that they could barely hold it together while recording the final scenes.

“Both Tom and I, who met yesterday for our little guy’s lunch, we were both very very affected by the end of the movie,” Allen said. “So much so that he had turn around. He couldn’t even deliver his end of it, [and] I couldn’t deliver my end of it.”

“This has been over 20 years of he and I doing this, and it’s made an impact on both of our lives our families lives,” he added.

It’s amazing to think the Toy Story series has spanned two decades and that the once-fresh Pixar blockbuster has now become a well-loved classic.

The story is far from over though—Allen teased the next installment of the series.

“It’s a love story between Tom and his love interest… and then Buzz has to make a decision on how to move on with his life cause Woody’s making some different decisions…” he shared. “It’s so funny and so bright and so interesting and so affecting, towards the end.”

Allen also said there’s a good chance it will just keep on going.

“Once you’ve gotten to four, you’re passed that trilogy [point], so I don’t see any reason why they wouldn’t do it, certainly,” Allen shared. “If you ask me, I’d say do five.”