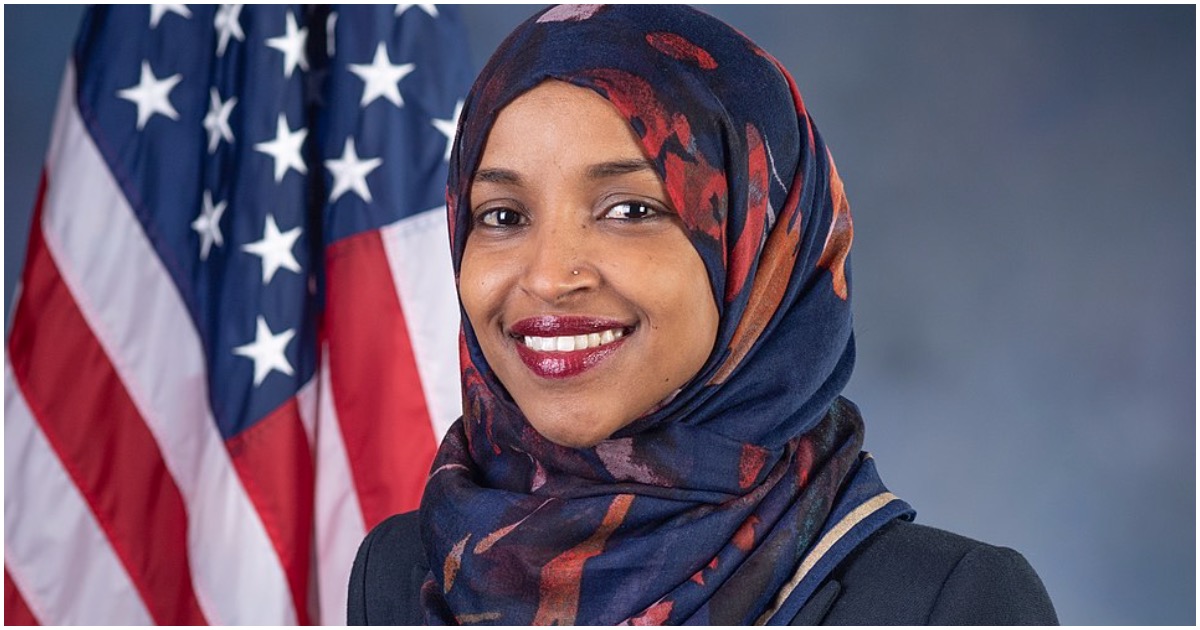 In 2016, Omar was elected to Congress. That year, nine Minnesota men were charged with plotting to join ISIS.

Omar, who has blasted Israel for a good long while and has been photographed with some questionable personalities, asked the judge to show “compassion.”

Omar defended her tweet during an interview with PBS’ Christine Amanpour.

Far-left Rep. Ilhan Omar (D-MN) defended a past anti-Semitic remark she made on Twitter in an interview with PBS on Tuesday, saying those were “the only words I could think about expressing at that moment.”

Amanpour: “Can I just move on to something that’s generally a rite of passage for politicians in the United States, and that is to sort of profess a sort of fealty or at least pay homage to AIPAC, the pro-Israel PAC that is very, very prominent. Should Jewish Americans be worried about congresswoman Ilhan Omar or Rashida Tlaib because of the BDS movement, because of one of the tweets you made a long time ago, you were part of a new wave of Democrats not afraid to be critical of the government of Israel.”

Amanpour, continued: “During the 2012 military offensive in Gaza, you tweeted, ‘Israel has hypnotized the world, may Allah awaken the people and help them see the evil doings of Israel. How do you put that into context now and what do you say to American Jews?”

Omar: “I remember when that was happening, watching tv and really feeling as if no other life was being impacted in this war and that really, those unfortunate words were the only words I could think about expressing at that moment. What is really important to me is that people recognize that there is a difference between criticizing a military action by a government that has exercised really oppressive policies and being offensive or attacky [sic] to particular people of faith.”

The post ICYMI: Democrat Omar Slams Israel, Then Claims Jewish State Is NOT A Democracy appeared first on Flag And Cross.

Figures she’s a Muslim and Israel is Gods favorite people and place on Earth so we can’t allow them to get a foothold in this country President Trump was chosen by God to make Jerusalem the Capital of Israel and the muslins want to destroy America.
May God Bless America and all who love him.