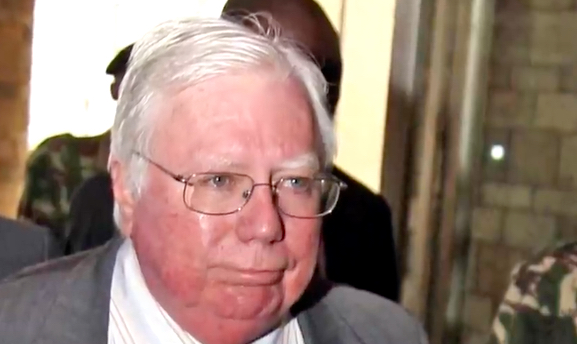 Amidst the insanity of the Special Counsel’s “RussiaGate” investigation, there is a storyline that bewilders all who dare experience it.

This particular tale comes to us from the fringes of the media, and involves two former friends of both Donald Trump and Alex Jones.

The lawsuit, filed in the U.S. District Court for the District of Columbia by Corsi who is seeking $25 million in damages, alleges Stone lied as both men tried to distance themselves from allegations they had prior knowledge of WikiLeaks email dumps that were damaging to Hillary Clinton’s 2016 campaign.

Notably, the lawsuit by Corsi, 72, claims Stone’s “intentional infliction of emotional distress and coercion and threats are intended to try even cause Plaintiff Corsi to have heart attacks and strokes, in order that Plaintiff will be unable to testify at Stone’s criminal trial.”

This bizarre lawsuit is just the latest bit of drama in the Robert Mueller-led RussiaGate investigation, that has moved far outside the boundaries of the original intent of the probe.