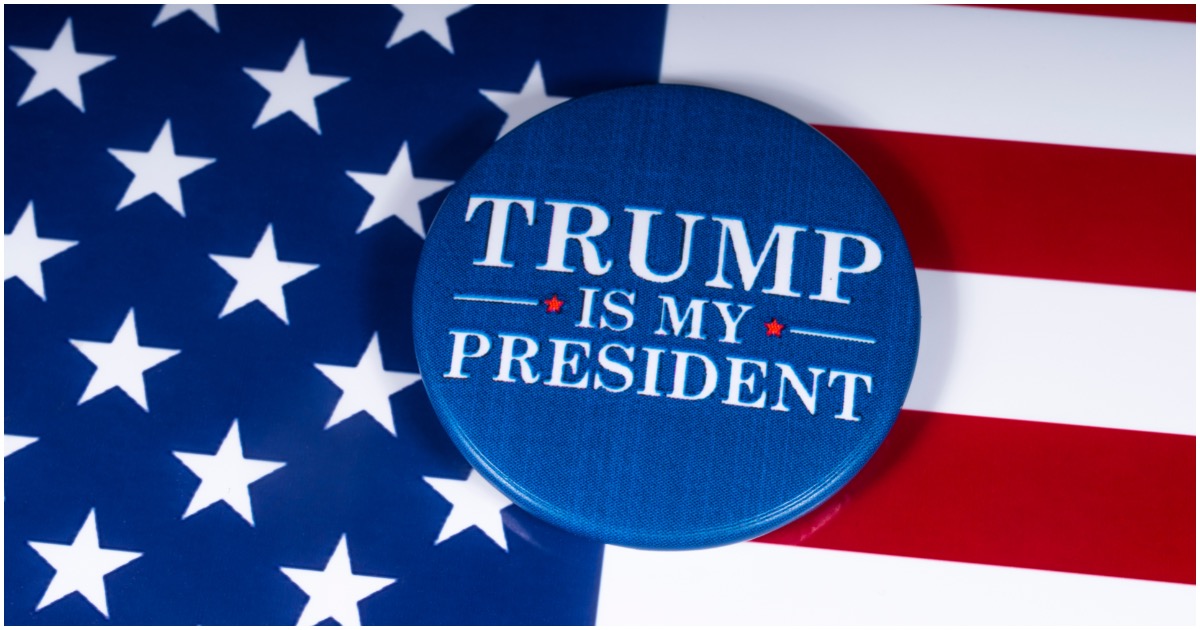 Democrats can’t be too happy to learn that President Trump is polling well against their nominees for 2020.

In fact, it would appear Trump’s only true challenger might be former Vice President Joe Biden – if you can believe it.

In a head-to-head results:

The first person to create a comedy series featuring the likeness of Rep. Alexandria Ocasio-Cortez should be given a medal.

That’s probably not likely to happen anytime soon, but that doesn’t change the fact that AOC is a laugh a minute.

While attacking former Starbucks CEO Howard Schultz, who may run as an Independent for president in 2020, AOC wound up with egg all over her face.

Why don’t people ever tell billionaires who want to run for President that they need to “work their way up” or that “maybe they should start with city council first”? https://t.co/3d8Nenrvl5

The problem is that Ocasio-Cortez clearly has no clue about Howard’s background.

-Schultz was born on July 19, 1953, in Brooklyn, New York. In an interview with Bloomberg, he said growing up in the projects — “loosely described as the other side of the tracks”

-He experienced poverty at an early age. When Schultz was 7 years old, his father broke his ankle while working as a truck driver picking up and delivering diapers. At the time, his father had no health insurance or worker’s compensation, and the family was left with no income.

Because running a massive company that employs hundreds of thousands of people is more of a record than pouring drinks for people. https://t.co/qOOU5x4BMs

Schultz grew up in the projects, was the first of his family to go to college, and turned a tiny coffeeshop into a multi-billion dollar company. How much more should he “work his way up?” https://t.co/JfqAfwxgXK

Seems like an odd criticism from someone whose first elective office is the US Congress. https://t.co/DfaFZAMcx5

Building a $83 billion global company from basically nothing is … something? https://t.co/s4VmeBNt86

He lived in a housing project. https://t.co/LTsdM0fO4D

Schultz isn’t exactly a conservative, but he has been ripping AOC and Senator Elizabeth Warren like he’s getting paid to do it.

Ex-Starbucks CEO Howard Schultz on Rep. Alexandria Ocasio-Cortez (D-NY) saying billionaires are "policy failures" and America is "immoral" for allowing them: "It's so un-American to think that way. I'm self-made…I came from the projects…I'm living proof of the American dream" pic.twitter.com/vIsh5fpCLb

This is how some Dems reacted after learning Schultz might run in 2020:

The post Latest 2020 Polls Are In, & Every Single Democrat Will Be Shaking In Terror appeared first on Flag And Cross.