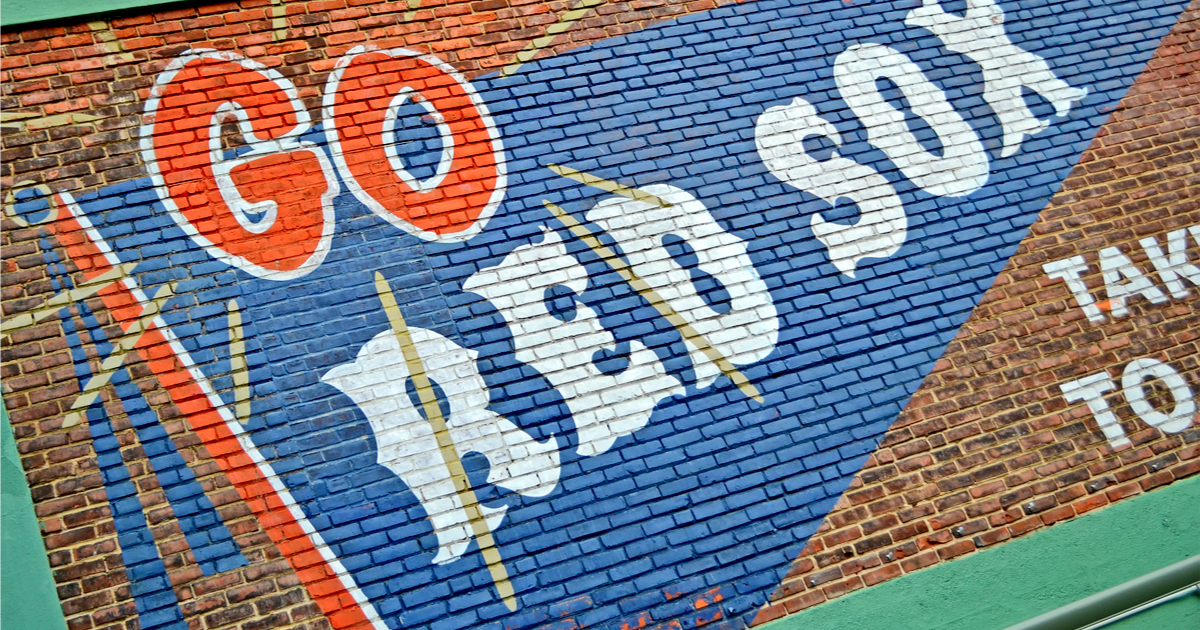 Yet another member of the World Series champion Boston Red Sox has announced that he will not be visiting the White House to celebrate the teams big win.

“I don’t get into politics. But I won’t be going,” Bradley told the Boston Globe.

Still, it seems that Bradley is acting more along political lines than he wants to let on because the center fielder had no problems visiting the White House when his team won the World series in 2013 during Barack Obama’s presidency.

Bradley is not the only Sox player to bow out of a White House visit. At the end of January, fellow outfielder Mookie Betts announced he would be foregoing the team’s trip to D.C. And third baseman Rafael Devers also reportedly added his name to the “no” column sometime in mid-January.

On the other hand, Chris Sale, Mitch Moreland, Blake Swihart, and Brock Holt, have all reportedly said they plan to attend the event.

The Bostoners had been scheduled to visit the White House on February 15, but the visit was rescheduled due to the ongoing debate about the federal budget and the resulting government shutdowns.

This story is a non starter as I have canceled plans before as everyone has.