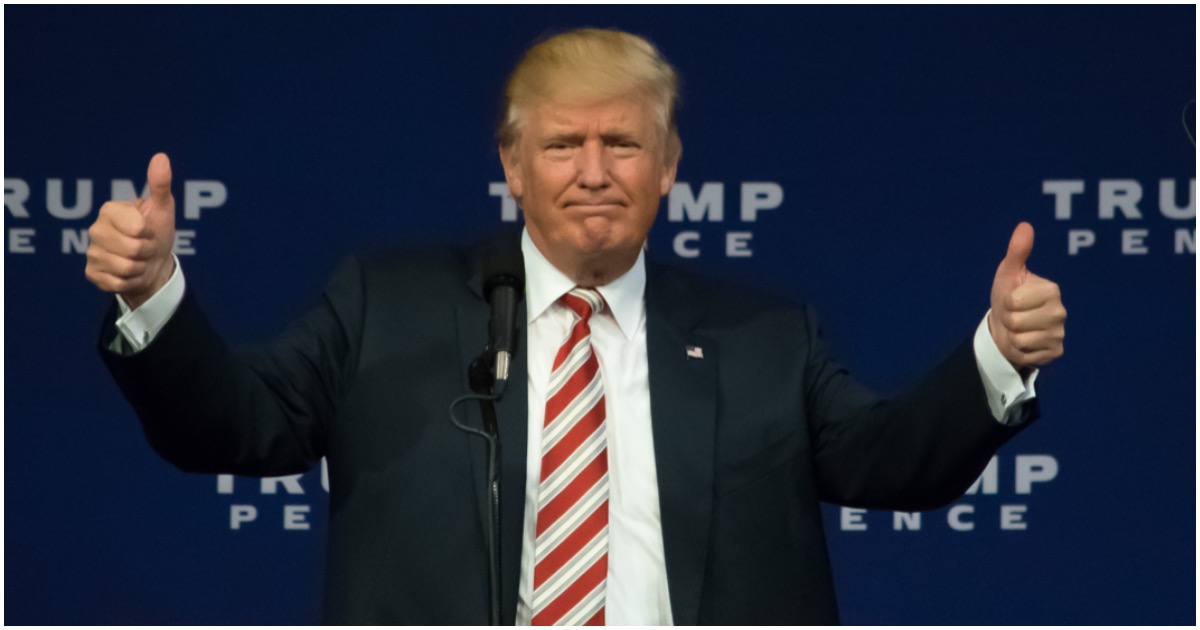 Candidate Donald Trump’s biggest promise to the American people was to build a wall on the southern border.

As the country knows, Democrats aren’t going to help the president in any way whatsoever.

Now, the Associated Press is confirming that construction is about to start on a portion of the wall in Texas.

Heavy construction equipment was expected to arrive starting Monday, U.S. Customs and Border Protection said. A photo posted by the nonprofit National Butterfly Center shows an excavator parked next to its property.

According to designs it released in September , CBP intends to build 25 miles (40 kilometers) of concrete walls to the height of the existing flood-control levee in Hidalgo County next to the Rio Grande, the river that forms the U.S.-Mexico border in Texas. On top of the concrete walls, CBP will install 18-foot (5.5-meter) steel posts and clear a 150-foot (45-meter) enforcement zone in front.

The government reopened after a 35-day partial shutdown because President Trump felt Democrats were ready to talk about the border wall.

He’s not very confident of that anymore.

Instead, 45 implies he’ll go around Congress in two weeks when the government eventually shuts down again on February 15.

From the NY Times:

In an interview in the Oval Office, Mr. Trump called the talks “a waste of time” and indicated he will most likely take action on his own when they officially end in two weeks. At the same time, he expressed optimism about reaching a trade deal with China and denied being at odds with his intelligence chiefs.

“I think Nancy Pelosi is hurting our country very badly by doing what’s she doing and, ultimately, I think I’ve set the table very nicely,” Mr. Trump said. While he would not directly say that he plans to declare a national emergency to build the wall, he added: “I’ve set the table. I’ve set the stage for doing what I’m going to do.”

Trump: “I’ve actually always gotten along with [Pelosi], but now I don’t think I will any more,” Mr. Trump said. “I think she’s doing a tremendous disservice to the country. If she doesn’t approve the wall, the rest of it’s just a waste of money and time and energy because it’s desperately needed.”

Mr. Trump has been considering an emergency declaration to spend money on a wall even without congressional approval, an action that would most likely draw a court challenge, and he said Ms. Pelosi would not be able to stop him. “I’ll continue to build the wall, and we’ll get the wall finished,” he said. “Now whether or not I declare a national emergency — that you’ll see.”