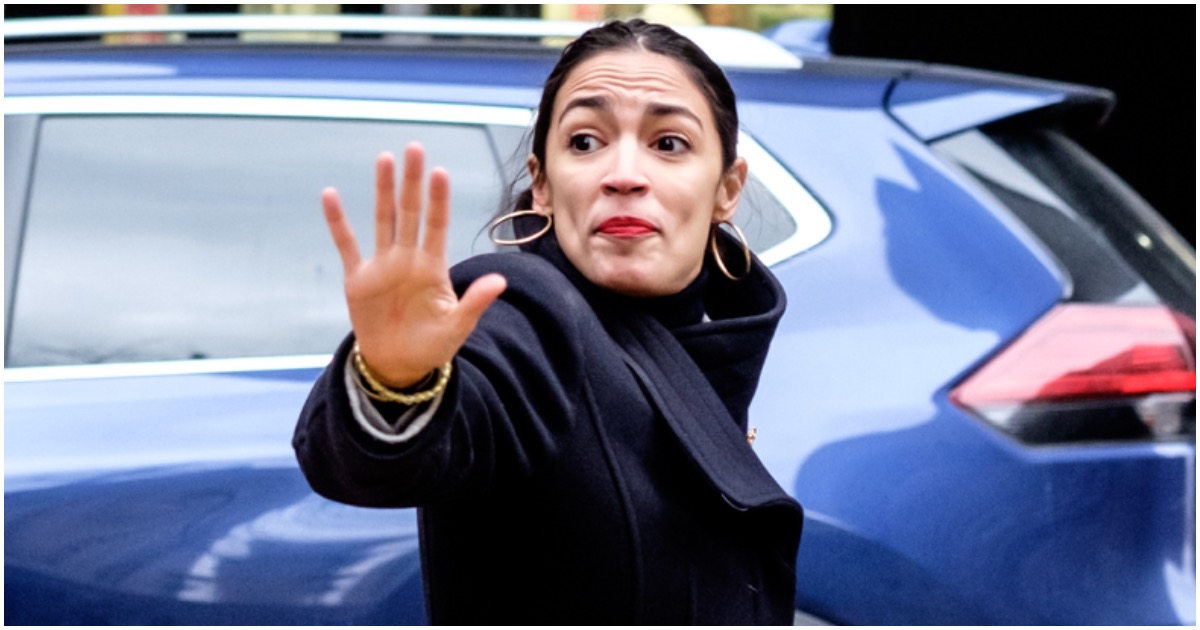 The man who started the #WalkAway movement just announced something that should have New York Rep. Alexandria Ocasio-Cortez shaking in terror.

Brandon Straka, a gay man who used to be a Democrat until he noticed how the Party divides and vilifies groups, has been an influential voice in freeing Democrat minorities from their chains.

That is why his announcement on Wednesday that he is seriously considering running against Ocasio-Cortez is a major blow to the Democrats.

Not a joke. I never wanted a career in politics. But I would consider this because I’m probably the only NYer who could go up against her and stop this crazy fringe leftist train from further infiltrating our government and reverse its course.

Democrats are known for not going against one another.

That’s what makes this story so wild.

Apparently, Dems are so tired of freshman Rep. Alexandria Ocasio-Cortez that they are looking to push her out in 2020.

They may find someone who will be willing to primary AOC.

Rep. Alexandria Ocasio-Cortez (D-N.Y.) has infuriated colleagues by aligning with a progressive outside group that’s threatening to primary entrenched Democrats. Now some of those lawmakers are turning the tables on her and are discussing recruiting a primary challenger to run against the social media sensation.

At least one House Democrat has been privately urging members of the New York delegation to recruit a local politician from the Bronx or Queens to challenge Ocasio-Cortez.

“What I have recommended to the New York delegation is that you find her a primary opponent and make her a one-term congressperson,” the Democratic lawmaker, who requested anonymity, told The Hill. “You’ve got numerous council people and state legislators who’ve been waiting 20 years for that seat. I’m sure they can find numerous people who want that seat in that district.”

The problem now, though, is that AOC has the name recognition. Even more unfortunate is how popular Democrat socialism has become in America.

The post Ocasio-Cortez Just Met Her Match — Gets WORST News of Her Political Career appeared first on Flag And Cross.