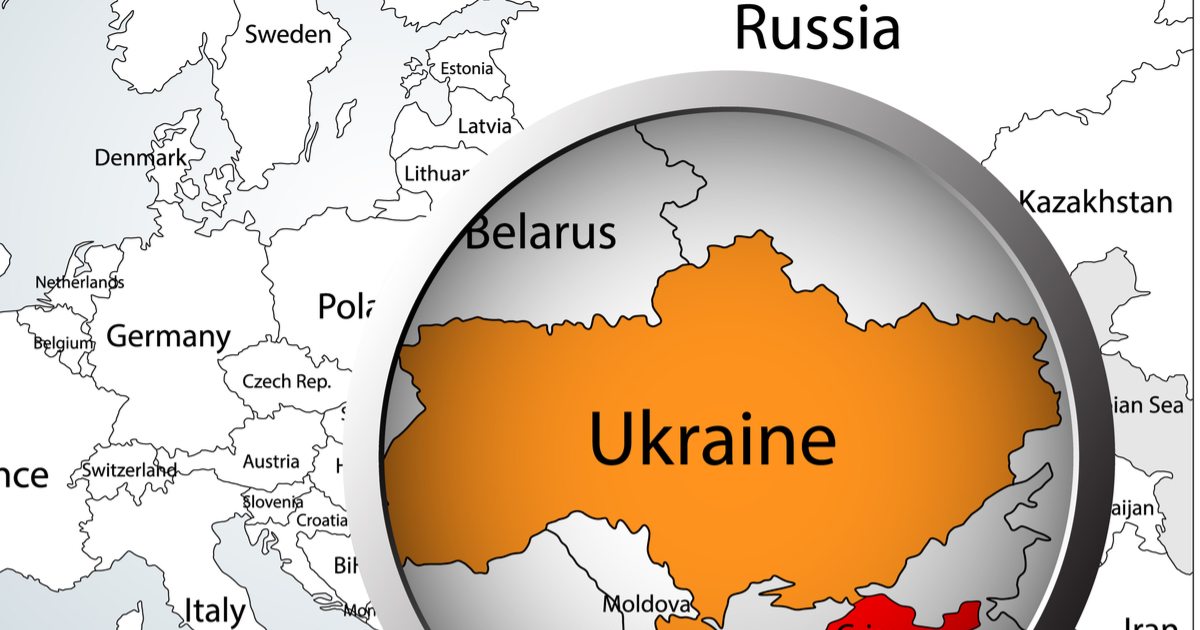 The Steele Dossier’s purported revelations read more like the plot of a bad, B-movie than reality…and that should have been only our first clue as to its completely and utter uselessness.

What has been gleaned from the dossier is bizarre.  Absurd, really.  The report claims that Donald Trump is being blackmailed by Vladimir Putin thanks to the help of filthy Muscovite prostitutes who were paid by the now-president to perform highly unsanitary acts upon him for money.

While we’re not in the business of publishing the sordid and salacious unverified details of the reports, let’s just say the idea is that these women were paid to do something to Trump that you’d normally swat your dog with a rolled up newspaper for emulating on the carpet.

The left believes that it was this secret that allowed Putin to catapult Trump into the Oval Office for the purpose of secretly controlling the US through the puppeteering of the Commander in Chief.

If this were an episode of a television thriller, we’d be changing the channel on the account of the absurdity of it.

A member of the Ukrainian parliament accused in his home country of interfering in the 2016 U.S. presidential election was identified in congressional testimony in October as a source for opposition research firm Fusion GPS.

Nellie Ohr, a former contractor for the Washington, D.C.-based Fusion GPS, testified on Oct. 19 that Serhiy Leshchenko, a former investigative journalist turned Ukrainian lawmaker, was a source for Fusion GPS during the 2016 campaign.

“I recall … they were mentioning someone named Serhiy Leshchenko, a Ukrainian,” Ohr said when asked who Fusion GPS’s sources were, according to portions of Ohr’s testimony confirmed by The Daily Caller News Foundation.

Ohr, whose husband is Justice Department official Bruce Ohr, testified that she was not aware of Leshchenko’s source information, but that she knew he was providing information to Fusion GPS, where she worked between late 2015 and the 2016 election.

But wait; just like the end of any infomercial – there’s more.

Nellie Ohr did not testify whether she handled information from Leshchenko or if she provided it to her husband, who served as associate deputy attorney general and director of the Justice Department’s Organized Crime Drug Enforcement Task Force.

Fusion GPS did not reply to a list of detailed questions about Leshchenko. One of the firm’s co-founders, Tom Catan, replied “Strictly FYI” in an email, copying others at Fusion GPS. He did not answer follow-up questions.

Nellie Ohr’s testimony is the first time that a foreign government official has been linked as a source for Fusion GPS, which is best known for its work on the anti-Trump dossier alleging that President Donald Trump and his campaign conspired with Russian operatives to influence the 2016 campaign.

Maybe it’s time to snatch the figurative remote from the hands of the resistance-bound democrats and change the channel on this entire Russiagate investigation.