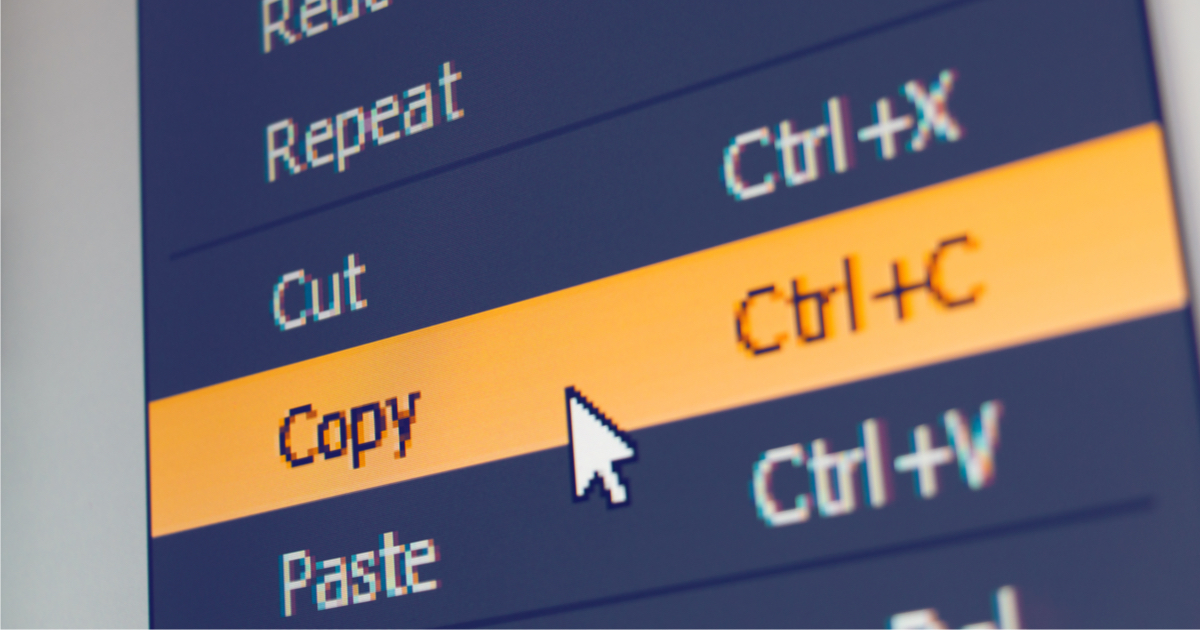 It is no longer surprising to see that the mainstream media has gotten it wrong again.

In fact, a vast majority of Americans are waking up to the realization that the media itself is more entertainment than information, and that every sensational headline and angry pundit should be taken with a grain of salt.  It’s their job to editorialize world events, which is little more than a classy version of sensationalism.

Now that Americans are wholly obsessed with idiotic reality television, this sensationalism doesn’t even really need to be classy anymore.

In journalism, and in authorship of all kinds, there is only one sin greater than sensationalism, and its name is plagiarism.

That why one New York Times editor has come under extra fire this week, and in a wild way.

Toward the end of a wide-ranging interview with Abramson on Wednesday’s “The Story With Martha MacCallum,” MacCallum brought up allegations “just surfacing on Twitter” that some of her book “could be plagiarized.”

The allegations were made Wednesday by Vice News Tonight correspondent Michael Moynihan, who tweeted out several “plagiarized passages” in a thread.

The exchange needs to be seen to be believed:

Abramson may have been previously known as a purveyor of fake news, but will she now go down in history as a phony, through and through?

The post MUST WATCH: NYT Times Editor Called Out Over Plagiarism LIVE ON AIR! appeared first on Flag And Cross.